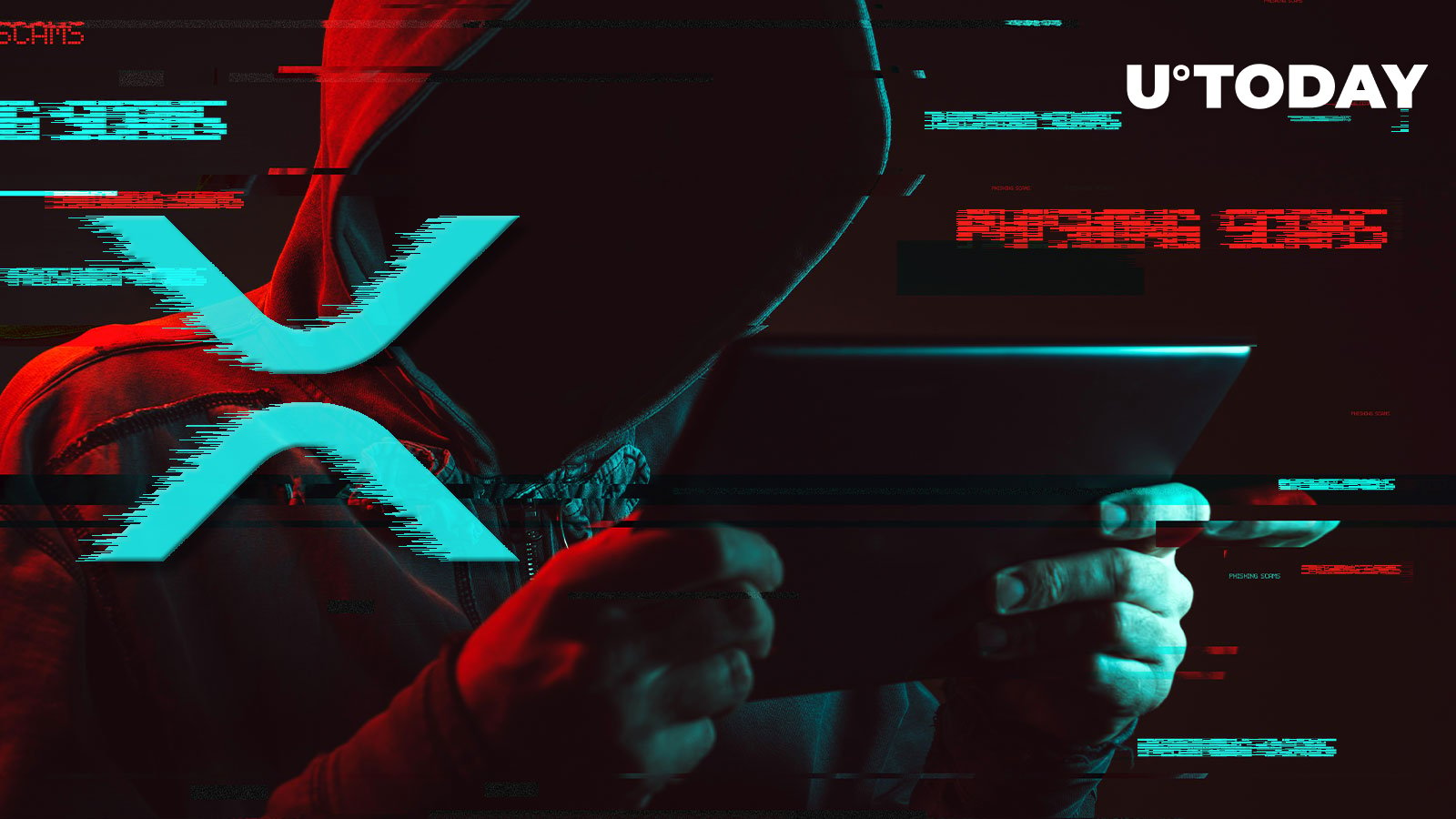 The official Twitter account of famous Spanish vocalist Bertín Osborne has been hijacked in order to promote an XRP scam with Ripple CEO Brad Garlinghouse.

The account, which has more than 162,000 followers, started retweeting a bunch of tweets related to Ripple in order to fool unsuspecting social media users.

Fraudsters started spamming replies with links to a fake XRP giveaway scam that has been making the rounds on Twitter for quite a while.

This is one of the most popular verified Twitter accounts that XRP scammers have managed to hack to date.

As reported by U.Today, the official account of Oman’s Indian embassy was compromised last month in order to promote a similar giveaway scam. It took the social media platform several hours in order to fix the problem.

Prior to that, the Twitter account of the Venezuelan subsidiary of accounting behemoth PricewaterhouseCoopers (PwC) also appeared in the same predicament.

Even the official accounts of cryptocurrency businesses are not safe from scammers. Last month, CoinDCX, one of the most prominent Indian cryptocurrency exchanges, was hacked in order to promote an XRP sham.

Next few weeks are ‘critical’ for stock market and Bitcoin, analyst says

How Real Is the Metaverse and Web 3.0 for Banking?

How Real Is the Metaverse and Web 3.0 for Banking?