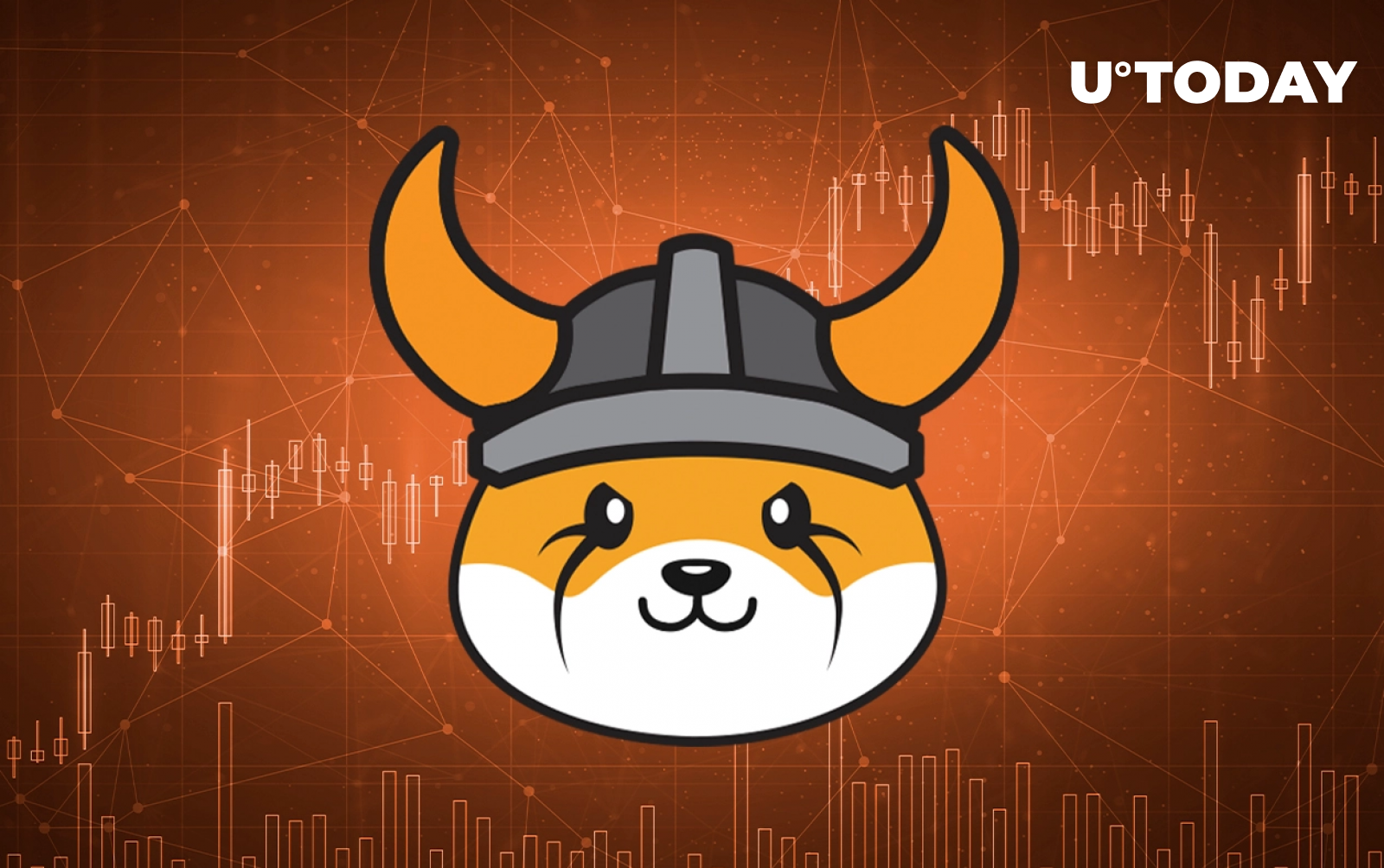 A recently added Change.org petition is asking Robinhood to list the Floki Inu (FLOKI) token. The petition has so far collected a meagre 376 votes.

By creating such a petition, the Floki Inu team has taken a page out of Shiba Inu’s playbook.

Shiba Inu’s petition ended up being a massive success after going viral last year, collecting more than half a million signatures.

After month of dithering, Robinhood finally added support for the Shiba Inu token in early April. The second-largest meme cryptocurrency was listed alongside Solana (SOL), Polygon (MATIC) and Compound (COMP).

It remains to be seen whether the Floki Inu campaign will manage to gather enough momentum for Robinhood to consider such a listing.

While Shiba Inu benefited from widespread mainstream coverage, FLOKI remains a relatively unknown Dogecoin offshoot in spite of its aggressive promotion campaigns. It is currently in 361st place by market capitalization, according to data provided by CoinGecko.

In March, Floki Inu ran afoul of the U.K.’s Advertising Standards Authority (ASA) following its aggressive promotion campaign on different types of public transportation in London that made waves last year. The ASA has now prohibited ads promoting the FLOKI cryptocurrency after receiving a slew of complaints.

Thus, it is extremely unlikely that the Floki Inu petition will somehow manage to succeed even though the leading stock-trading app has become significantly less conservative when it comes to listing new tokens.

As reported by U.Today, the popular trading app added support for Chainlink (LINK).