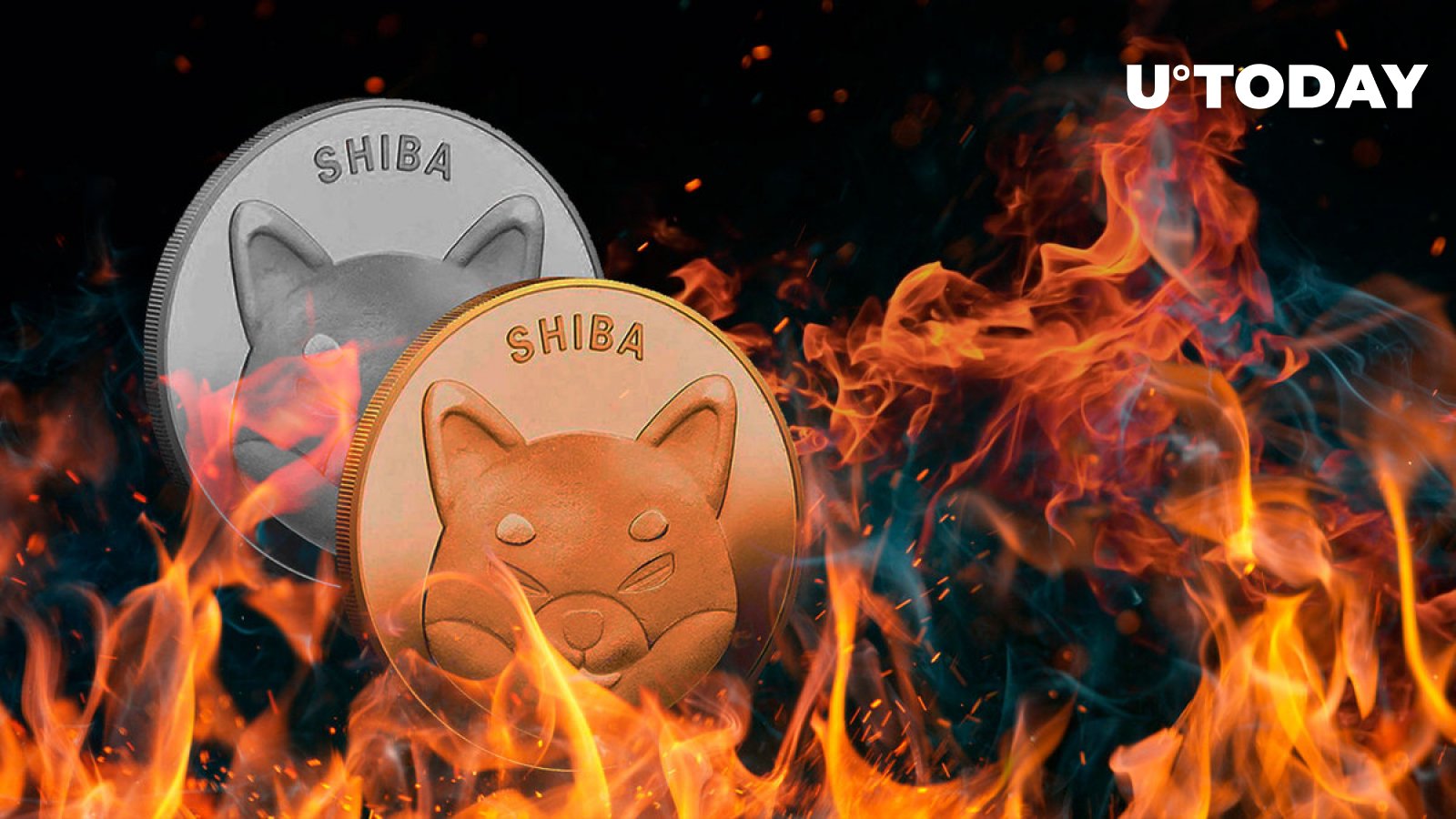 @shib_superstore Twitter account set up by game maker for smart phones Travis Johnson, who has become an active member of the Shiba Inu community and has been burning SHIB since last year, has shared that in August he expects to burn more tokens than in July.

Besides, he says that by now he has burned nearly 5 billion SHIB overall.

Travis Johnson tweeted that August has so far been more successful for accumulating SHIB which will later be burned than July. During the previous month, according to the chart shared in the recent tweet, a $1,000 worth of this meme tokens was burned.

By now, on August 13, Travis wrote, he is “just about the halfway point of last month”.

As for another major milestone mentioned in the tweet is that by now, the total amount of canine tokens burned by this platform has surpassed $60,000. That is equal to 4,734,648,653 Shiba Inu.

We passed $1000 for the month and just about the halfway point of last month, we are on pace to beat last month which is awesome!

Another milestone, we have passed $60,000 in total burn revenue!

Visit https://t.co/d0goxr6sys to see all the ways to burn through me. pic.twitter.com/JdL0D64RgW

Here’s how “1.3 billion SHIB could be burned per day”

A week ago, Johnson attracted the attention of the SHIB community with his tweet, saying that he knew how a staggering 1.3 billion SHIB could easily be removed from circulation on a daily basis.

The game developer wrote that it could be achieved with the help of the full arsenal of tools his website offers – mostly, it contains various mobile games that general income from advertising partly spent on burning Shiba Inu coins.

However, the current mechanism of burning SHIB tokens seems to be rather inefficient as this week over the past two days only as little as 30 million SHIB was burned, which is 0.0005% of the coin’s circulating supply.

Besides, around 10 percent of the supply is concentrated in the hands of the 100 largest wallets on Ethereum and these whales seem to be unwilling to part with their SHIB to burn them.

Why ‘Tokenized Deposits’ Are Not Stablecoins (& Why it Matters to Banks)

Why 'Tokenized Deposits' Are Not Stablecoins (& Why it Matters to Banks)

On the job with … JPMorgan Chase payment automation developers