This Is the Best Posture For Taking Pills 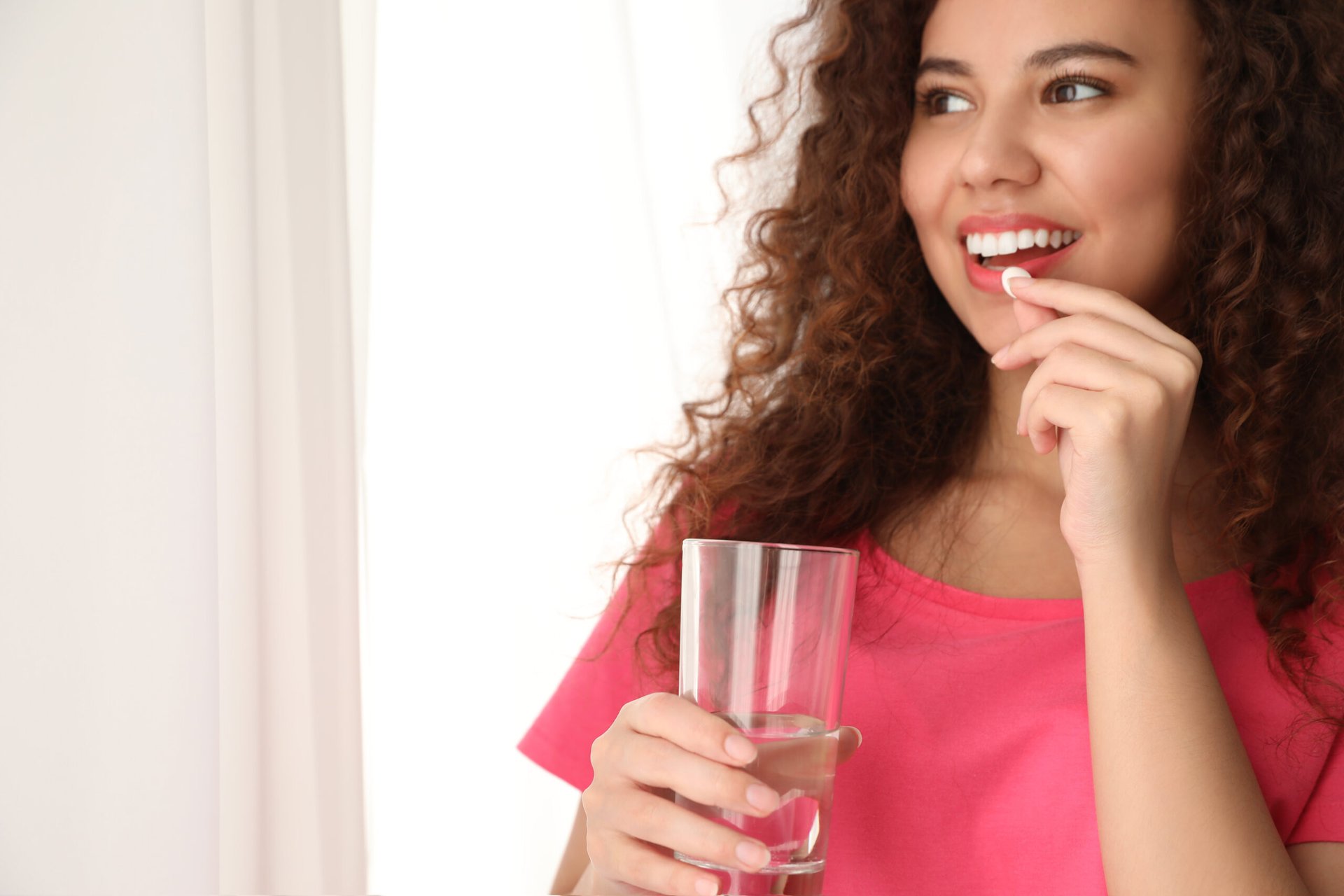 After taking a medication, we hope it will go to work quickly and efficiently. But our posture may play a large role in how fast the drug begins to work, according to a recent study.

The best way to get a pill to work quickly is to lie on your right side as you take it, which causes the pill to fall near the bottom of your stomach. This will help your body to absorb the medicine more quickly, according to researchers at Johns Hopkins University.

By contrast, when you lie on your left side, the pill lands in the upper part of the stomach. This can delay absorption by as much as an hour.

The findings were published in Physics of Fluids, a journal of the American Institute of Physics.

In a summary of the findings, senior author Rajat Mittal, a Johns Hopkins engineer and an expert in fluid dynamics, says:

“We were very surprised that posture had such an immense effect on the dissolution rate of a pill. I never thought about whether I was doing it right or wrong, but now I’ll definitely think about it every time I take a pill.”

As part of the study, the researchers developed a model they dubbed StomachSim. Through a combination of physics, biomechanics and fluid mechanics, the researchers discovered the differences in absorption rates among four different postures at the time the pill was taken.

However, taking a pill while lying on the left side yielded the worst result, with absorption taking more than 100 minutes.

The study authors note that when a pill lands lower in the stomach, it dissolves faster and empties its contents into the duodenum, which is the initial part of the small intestine. This is key because most pills don’t start working until they reach the intestine.

“For elderly, sedentary or bedridden people, whether they’re turning to left or to the right can have a huge impact.”

For tips on saving on the cost of your medications, check out “4 Pharmacy Chains That Offer Free Medications.”