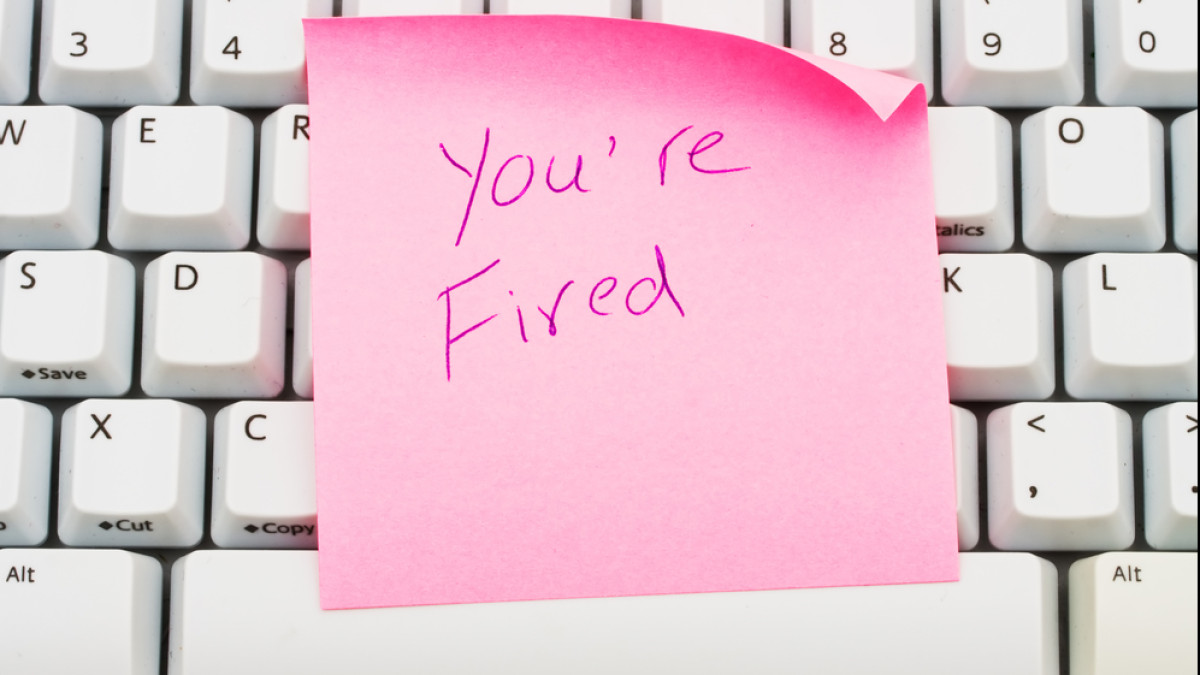 Fintech start-up Bright Money has reportedly laid off around 50 per cent of its 200-strong workforce. It is the latest start-up to fire people during a funding winter, where investors are increasingly cagey about investing.

Over the past six months, Indian start-ups have laid off over 11,000 employees as capital flow started drying up, with no signs of turning this tap turning on soon. While the edutech and ecommerce segments saw the highest number of layoffs, fintech, including Rupeek, Nova and OkCredit, also fired staffers.

While reporting about Bright Money, Mint said it had reviewed one of the termination emails the organisation sent, mentioning that it needs to restructure due to market circumstances. One of its sources stated that on 14 July, the fintech announced the cost-cutting measures. It sent termination mails a day later to employees across tech and marketing teams.

Bengaluru-based Bright Money was founded in 2019 by Avi Patchava, Varun Modi, Avinash Ramakanth, and Amit Bendale, who were coworkers at InMobi. In 2021, it raised $31 million from Sequoia Capital India, Falcon Edge Capital, and Hummingbird Ventures. It also counts Naveen Tewari and Abhay Singhal of InMobi, Kunal Shah of CRED, Jitendra Gupta of Jupiter, and Ram Shriram of Alphabet Inc as its angel backers. The company specialises as artificial intelligence (AI) personal finance platform that helps consumers manage their debts and other aspects of financial planning.