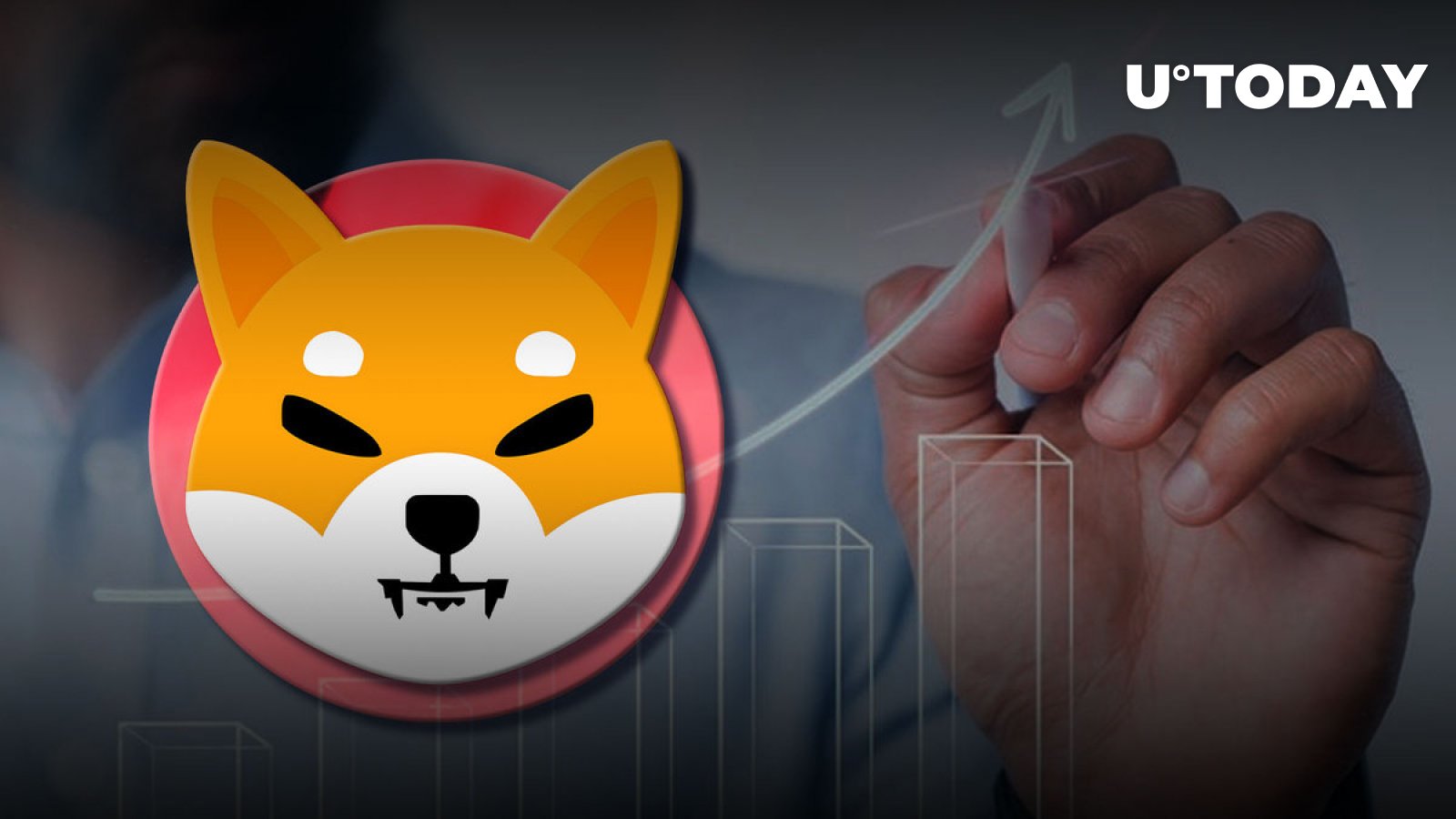 According to data from Etherscan, an anonymous wallet transferred a whopping 165 billion SHIB to Binance three hours ago.

Aside from that, more than half a trillion Shiba Inu tokens was staked.

165 billion SHIB moved to be sold

Data picked on Etherscan shows that more than three hours ago, a mysterious wallet

At the time of writing, this wallet contains zero Shiba Inu. Prior to that, over the past 12 days, this whale had over a dozen incoming transactions that sent in roughly 100 billion SHIB.

Today this whale sold all his SHIB stash that he had been gathering recently. In fiat, this amount of meme crypto is equal to $1,997,913.

Two other transactions picked on Etherscan show that in the past 14 hours, a staggering 576 billion Shiba Inu has been sent to staking pools.

Why Prince Philip of Serbia is bullish on Bitcoin (not crypto)

A Guide to Recognizing the Warning Signs of Fraud