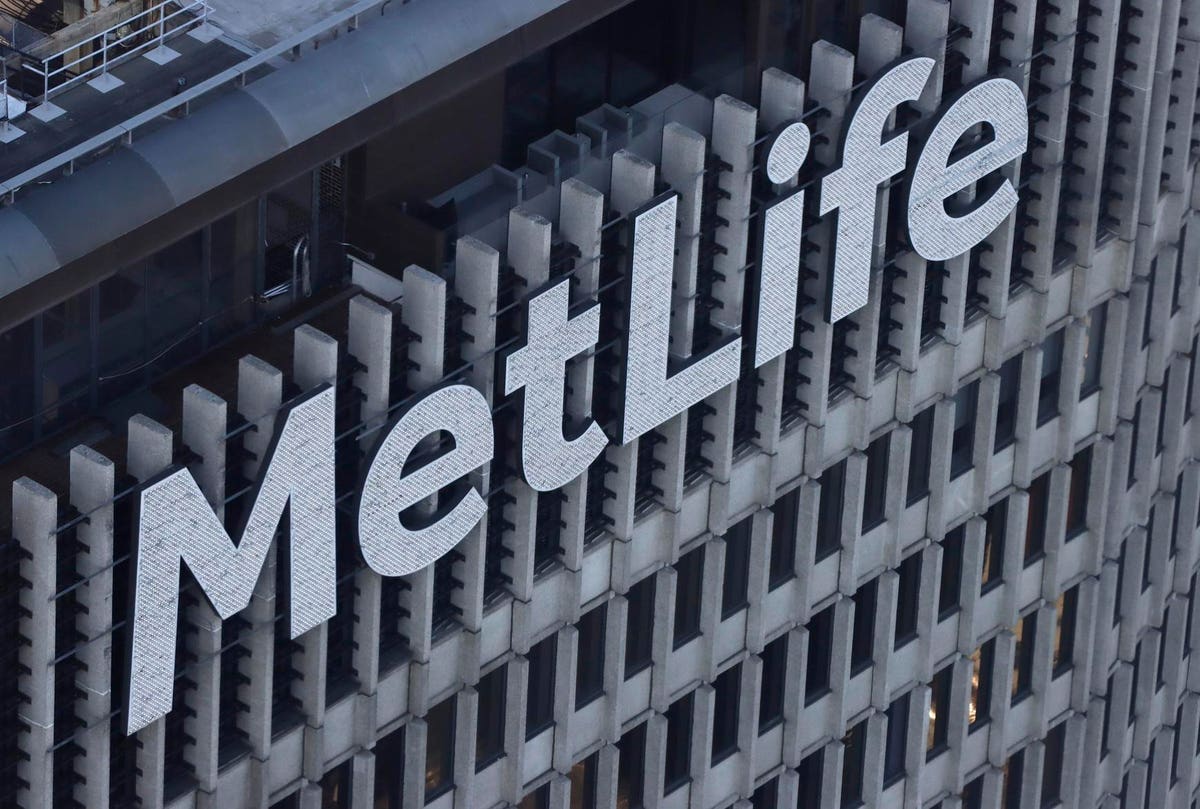 We’ve stayed away from the financial sector as a whole for a long time. Exchanges have been under pressure to reduce fees, banks have faced competition from fintech entrants, and asset management companies have seen fee compression. Today’s rising rates are changing the outlook for the sector and we have to step back and reassess our perspective. Old fashioned banks and insurance companies in particular have favorable exposures to rising rates.

Years ago we wrote an article about how insurance companies were uninvestable and we haven’t thought about them much since then. But situations change and our investment perspectives need to change as well.

Years ago they were untouchable. Squeezed from every side, the insurance business model just didn’t look like it worked for shareholders. Competition was fierce and interest rates were low. Plus, poor decisions in the years prior had left significant unfunded liabilities on balance sheets; insurance companies were scrambling to do damage control. Their situation as made more difficult by a low interest rate environment. Low interest rates are good for most companies, but not for insurance companies. Rather, insurance companies are fairly unique in that their structure looks more like a pension than most other businesses.

Insurance companies are essentially large pools of money built up by the premiums people pay, with a bunch of future liabilities – they have to pay out insurance claims in the future. They know with reasonable probability what those claim amounts are going to be in the future – they have to invest the premiums today to pay for those future liabilities. If they’re good at figuring out the future payouts and good at investing the money before they have to pay it out, they get to keep the profits. The insurance companies can’t just go out and buy a bunch of aggressive stocks though – they have to be really careful about what they invest in. Usually that means they’re investing in fixed income – stuff that’s really sensitive to interest rates.

Because interest rates were low, expected returns for a conservative allocation had to come down. In order to still pay out in the future with lower return assumptions, insurance companies had to do one of three things. Option one was to increase premiums – collect more money from customers to have more money to invest. Option two was to limit claims, reduce what could be paid out in the future. Option three, accept thinner margins and lower profits.

Options one and two are bad for business and difficult to pull off in a competitive environment. Besides, a good company was already charging as much as they could for the product without losing business and similarly was already minimizing future claims; there’s not much the companies could do on those two fronts. Option three, see margins get squeezed, was really the only option the companies had.

There are two primary drivers behind insurance looking attractive again.

First, the sector has changed a lot. In the past several years a lot of the companies in the sector did what they had to do – they played conservative, battened down the hatches, and fixed up the shop. They did it slowly, repairing balance sheets and building up funds to pay for insurance coverage they shouldn’t have provided. MetLife is a great example – in 2017 they separated their US retail business into its own entity, now known as BrightHouse, and in 2021 Zurich Insurance purchased MetLife’s property/casualty business.

Note – for insurance to work you have to have sufficient scale; if you can’t achieve critical mass in a sector it’s unlikely to be profitable. You just won’t be able to get the risk pools big enough to spread out your risk while also paying for the distribution, administration, and compliance required to run the businesses.

The other piece of the story that’s significantly changed is interest rates. While almost every other sector across the investing landscape has gotten clobbered as rates have gone up, increasing rates could actually be good for insurance companies.

It’s like what we were talking about above but in reverse. All the clients are paying premiums today and the fixed income products that they can go into are set up to give much better returns going forward. Furthermore, existing future liabilities are discounted at a higher rate, which could potentially free up assets currently on the balance sheet and give the companies more flexibility to act in the interests of shareholders.

Traditional banking is another space that may benefit from rising rates. Regional banks in particular draw the eye.

The basic core business of banking, holding deposits for customers, can be enormously profitable when interest rates are rising. This is especially true if the bank has been otherwise conservative with their lending and risk taking.

We’re looking at regional banks whose operations are slimmer, streamlined, and focused on their deposits and loans businesses. They handle deposits, offer basic banking services, make conservative loans in their communities, and make money as interest rates rise. Well known banks like US Bancorp are seeing their net interest margins increase year over year and quarter over quarter.

To be clear, the large banks like J.P. Morgan or Bank of America also see some benefits from increasing net interest margins and are really well run companies. However, they have other significant revenue drivers that face challenges. Trading, investment banking, credit lending, mortgage origination, the list goes on and on. These activities could be hugely profitable when the economy turns around and economic activity starts increasing again, but right now the broad economic outlook is more uncertain. Smaller banks derive less from these alternative businesses and typically have more exposure to simple net interest margins which is what we’re interested in right now.

“Confluence of events” drives net loss for Swiss Re

Fintech Ecosystem of Dubai in 2022 | The Fintech Times