Payitoff started in 2017 in New York City, when CEO Bobby Matson, thought to build an engine that would address student debt. The team grew from a handful of engineers to 20 people working across the U.S. at present.

Matson’s tool showed the path toward managing student loans, and he and his wife became “the walking testimonial of it working,” he said.

The Biden administration has announced student loan debt relief efforts — most recently, extending the pause on student loan repayment until June 2023. A court ruling, however, has blocked the Department of Education from accepting new applications for the relief program.

If the litigation is not solved by June, payments will resume after 60 days.

“I mean … me, reading the tea leaves, I would say you’re looking at a situation where you have two court rulings, it’s almost impossible at this point that it doesn’t end up in the Supreme Court,” Matson said.

“There is a lot of pressure to resume from a lot of people because you’re looking at a lot of billions of taxpayer dollars, so it’s something they’re weighing, and they know that it’s not cheap to do,” Matson said. “I think there’s a probability, either way, we just roll with what information we have today. And then from there, as things change, we’ll navigate through that.”

Prior to Payitoff, Matson was an engineer leading teams at Groupon, Stitchfix, Fandango and Prosper.

This interview has been edited for clarity and brevity.

Banking Dive: How did Payitoff start?

BOBBY MATSON: Payitoff started many moons ago, when my wife and I had six-figure student loans and lots of credit card debt. I just noticed there wasn’t anything in the market telling me what loans should I consolidate. Or how should I enroll in a federal program? Which plan? Should I be honest, there were lots of question marks. So, I just built a little engine that helped us make those decisions and that led to us saving tens of thousands of dollars.

There was a time when we built an adviser tool with this type of guidance that helped financial advisers with their clients. And we figured out that you could automate that and really just help borrowers enact.

So that’s what we do today. We are a consumer debt infrastructure company. We power a lot of financial apps, banks and neobanks that are looking to help their borrowers, and their customers with the same issues to gain clarity and make the best decision for them.

It all kind of started from knowing that end user struggle, knowing that there are millions and millions of Americans that feel it.

What competition do you face in your space?

MATSON: The way I view competition at this stage, like the consumer infrastructure side of things, is: It’s good to have competition at this point. It validates the market. It keeps us honest. Most of our competition is with companies like Spinwheel or Rightfoot, and I’m regularly checking in with leaders at those companies just to get a sense of what challenges they’re facing, talk through the challenges, the good things, obviously, no secret sauce, because everybody’s got their own approach.

It’s good for there to be more market participation, so it helps the market grow. And we have to do less education in order to help people understand the need because the worst thing you can do is be in a market where the market doesn’t know it has a problem, right?

Now, we are in a market where they definitely know there’s a problem. And they are feeling it as interest rates increase. Obviously, we want to be the market leader. But we need to make sure that the whole industry is moving forward. Because that’s actually what matters the most is growing the category and the success of the category.

How can fintechs and banks work together?

MATSON: If I’m in a bank, right now I would want to take every learning I could from these fintechs, whether it’s partnering with them, buying them, whatever it takes to get the integrated learnings because everything’s on discount, getting a lot of opportunity, just by bringing in the people that were working on it directly.

And if I’m at a bank, I’m looking at, OK, what were the things we were trying to do? So I think there’s that or hey, let’s go partner with them and get the value that they’re delivering. I think that’s why banks have been even more engaged with us in the past year — in that we have all these learnings and all these experiences and proof of this.

And it’s just a matter of, like, OK, let’s roll it out. And sometimes it’s accidental, we have a customer that got bought by Chase. So we ended up in Chase at that point. It’s like sometimes this consolidation as an infrastructure provider can benefit the banks, because they’re like, oh, wow, I bought a fintech and also have access to all these other tools that they’re using. I think there are just great network benefits for the bank in that equation.

Where do you see yourself or your company in the future?

MATSON: The sad good news for us is that the macroeconomic environment is helpful to our business in the sense that when a recession is hitting, everyone’s looking at their debts and the best way to repay and people are trying to stay current. And that’s like what we do.

When the pandemic hit, we saw the stock market tank. We saw a lot of demand come in for how do we help people with their budgets. But when stimulus checks went out, when savings accounts grew, that macroeconomic environment made it so that people weren’t as focused on, say, the credit cards, or maybe they had more cash on hand to work with.

They weren’t paying student loan payments. So what we did is widened our toolkit with other verticals and aggregation with student loans, and payments to student loan servicers. And now when everything hit, that’s going to be where we demonstrate market fit.

If you look high-level of what we’re doing, we’re helping people find their next move. We’re helping people decide on their next best next step. And the next move might not be related to debt. Right now we’re focused on managing the debt, and as a way to get people on track to create wealth, because there are a lot of other ways to create wealth and so there are a lot of other financial decisions you can make not related to debt that can help with that. So, our ideas are a bit broader than debt in the long tail, not in the next few years, but in the next five to 10 is about automating the financial decision layer that right now doesn’t really exist.

Why Shares of Full Truck Alliance, UP Fintech Holding, and RLX Technology Are Rising

Why Shares of Full Truck Alliance, UP Fintech Holding, and RLX Technology Are Rising

X1 gets 50% valuation boost, aims to give consumers a way to buy stocks via credit card reward points • TechCrunch

Ivalua Named A Leader In The Gartner® Magic Quadrant™ 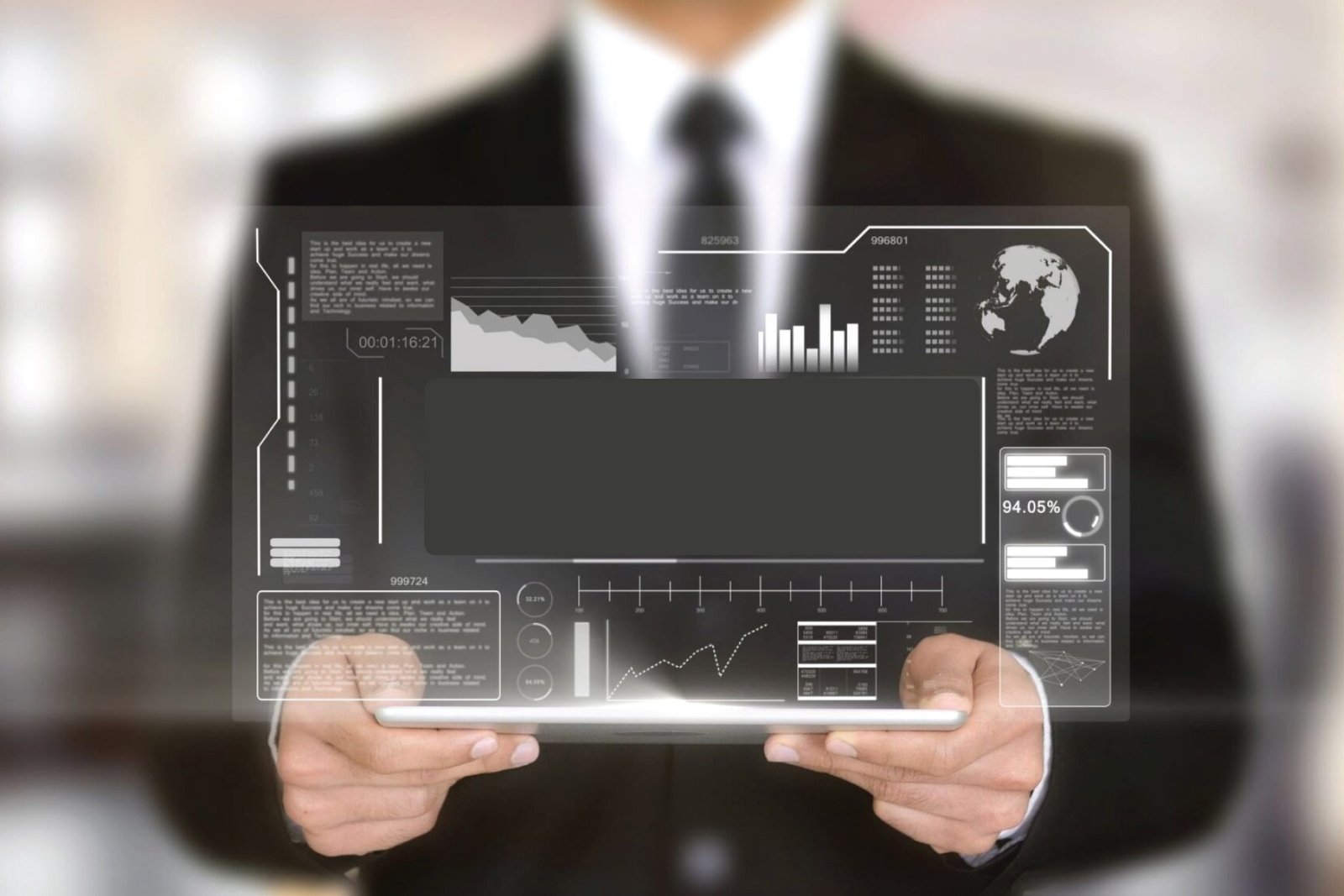 Will Green Finance Be the Next Big Thing for Banks and Credit Unions? 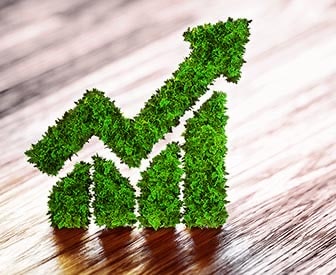