This first appeared in the monthly a16z fintech newsletter. Subscribe to stay on top of the latest fintech news.

Paradise FedNow? How the 2023 Payments Network Will Improve Real-Time Payments

At the end of August, the U.S. Federal Reserve announced that its real-time payments network, FedNow, was finally going to launch in May or June of 2023. The highly anticipated new service, which will enable instant payments between accounts at participating banks at any time of day, has been contemplated by the Fed and others for over 10 years. More than 120 banks, payment processors, and gateways and others have since tried the service as part of a pilot program. Now that the launch is finally happening, what will it mean for real-time payments in the U.S.?

We can all agree that faster, real-time payments are better for a number of reasons, and the traditional methods have been imperfect. Real-time payments means merchants can get paid without needing to wait for funds to settle, for example, and employees can similarly get their wages faster. They also should eliminate the chargeback risk for a merchant because the funds are immediately transferred and irrevocable. ACH, which is batch processed, can typically take several days, and at most, will allow same-day settlement. It also runs the risk of the sender having insufficient funds and the payment failing. Wires are immediate, but only operate during business hours, so if you miss the working hours window, you have to wait to transfer. Zelle, Venmo, Mastercard Send, and Visa Direct all offer instant payment options, but they cater more to consumers, and they generally have lower limits and only allow smaller amounts to be transmitted. Credit cards, of course, have a few day settlement period.

A real-time payments network, of course, isn’t a completely new concept in the U.S. The Clearing House (TCH), a banking association and payments company owned and operated by a consortium of the 26 largest national banks, launched its own real-time payments (RTP) network in 2017. RTP also offers an instant payment ability, but adoption has been slow and mostly among large, rather than small, banks. This is because smaller banks have been reluctant to work with a network that was created by the same big banks that have been gobbling up market share and threatening their existence (although small banks and credit unions can access RTP through their relationships with large banks and third-party payments processors).

For additional context, less than 1% of U.S. transactions and spend settled in real time last year. Compare that with India, the global leader in real-time payments, which processed over 30% of total payments volume in real time in 2021. Brazil is also quickly catching-up—see below. Banks also don’t often advertise RTP to their customers. The cynical view is that banks, as card issuers, earn fees on credit card interchange, among other reasons, so they might not be incentivized to promote RTP, even if they are integrated.

FedNow’s goal is to offer smaller banks access and provide a competitive rail to RTP. The service will be available to any bank in the Fed system, as opposed to just via TCH members. One of the major pieces of feedback from the pilot was the concern that only one option would create economic security issues if the singular service were ever unavailable (and conversely, big banks have lobbied against FedNow). FedNow will also use the international ISO 20022 messaging standard, unlike ACH, which should make it interoperable with other payments systems, although FedNow’s data fields may not be organized like those of other systems. The initial limit is likely to be up to $500,000, but the default will be $100,000. The settlement model is slightly different, but fungibly similar; FedNow will leverage participating banks’ existing master account at the Fed while the RTP rail requires participants to have a separate pooled account for liquidity at The Clearing House.

So what does this mean for fintech? Overall, while it’s a step in the right direction, FedNow is still only creating a rail, and it will require a number of steps to operationalize (especially for small banks). This is because even if the rails are built, applications still need a way to connect to the rails. Ideally, through the pilot process, once testing begins, there will be more clarity on this; very little has been revealed thus far. An infrastructure layer is also needed to connect apps and services to send the payments over the rails: the so-called “last mile.”

Moreover, banks need to participate and integrate with FedNow to offer their customers access, and they need to figure out their fraud controls. There’s also the question of integrating with multiple rails. Bigger banks will likely build out the connection between the two. However, smaller banks may not have the resources to do so. Time will tell how this issue will be solved. Consumers and businesses also need to be made aware that it exists—something that RTP has struggled with to date. It also leaves open a number of questions and potential opportunities around international transfers (FedNow is just domestic) or larger- size transfers in the future.

Lessons for FedNow From PIX

Concurrent with the FedNow announcement, we’re seeing perhaps the most successful adoption of a national real-time payment (RTP) system yet with the development of PIX in Brazil. While India holds the top spot for RTP volume and RTP share of all transactions (by a wide margin), PIX is the fastest-growing national RTP system and currently processes 2x more real-time transactions per capita than India. Given its rapid growth, does PIX foretell any lessons that could inform a significant shift in U.S. payments in 2023 and beyond?

Launched in November 2020 and developed by Brazil’s central bank (Banco Central Do Brasil), the PIX network provides free and instant settlement of digital money transfers within two accounts registered with participant institutions. Less than two years since implementation, adoption has exceeded expectations: PIX processes the wide majority of B2B payments, and over 75% of the adult population has either sent or received a payment via PIX. While initial adoption was mostly driven by the replacement of bank wires and cash payments in a B2B / P2P context, new features added in 2021 (e.g., payment in installments, scheduled payments, cash back, merchant initiation) and growing merchant adoption haves led to an accelerating use for P2B transactions. PIX is now processing ~$250B in annualized P2B payments, equivalent to more than 40% of card volume and 20% of total consumer spend.

Two important reasons for PIX’s success are 1) its strong proposition vs. incumbent alternatives, and 2) a set of effective implementation decisions by Brazil’s Central Bank and market conditions.

So what might this mean for the prospects of FedNow?

First, it is important to note that status quo payment solutions in the U.S. are closer in cost and convenience to what FedNow will offer relative to the improvement…

Behind the Idea: fyio | The Fintech Times

Remofirst Comes out of Stealth, Announces $14.1 Million Fundraise to Fix Payroll for 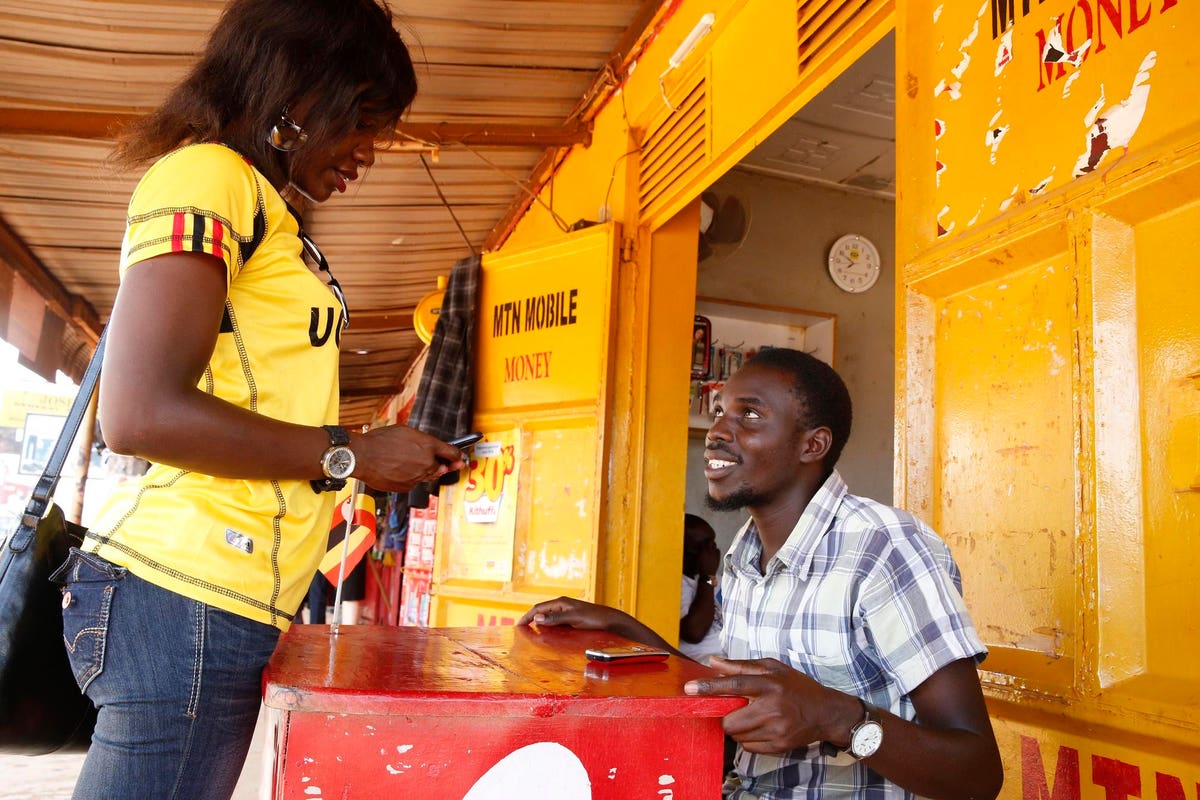