Over Transfer of $160m to Nigeria, Fintech Chiefs to Spend Months in US Prison 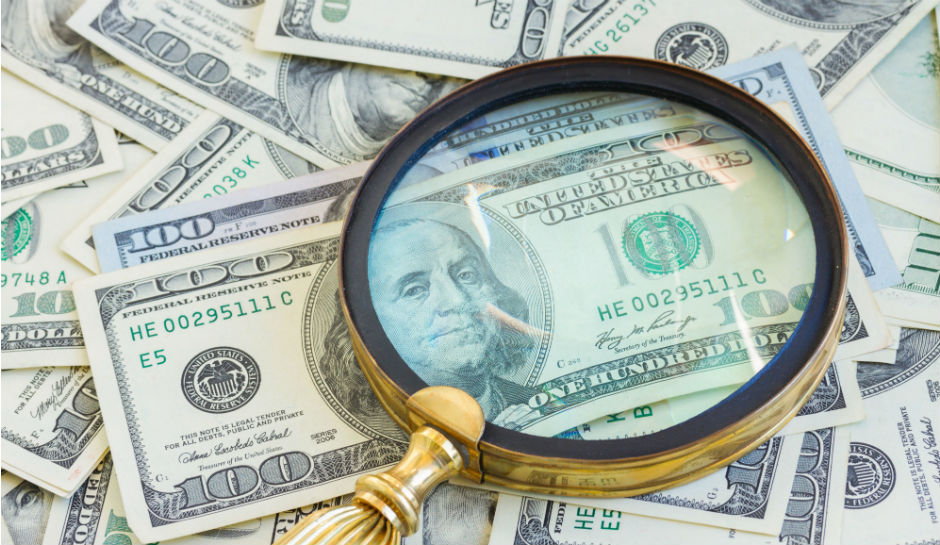 Anslem Oshionebo and Opeyemi Odeyale have been sentenced to 27 months in prison after Ping Express US LLC, their fintech company, facilitated the illegal transfer of $160 million to Nigeria, Bloomberg reported on Friday.

Oshionebo and Odeyale pleaded guilty to money laundering failures which resulted in the shipping of $160 million to Nigeria over about three years through their company.

READ ALSO: Nigerian Extradited From Lagos To The US Over Multimillion Dollar Fraud

The Dallas-based fintech company faces five years of probation and a fine of about $500,000 after pleading guilty to a similar charge.

Ping Express was said to have sent customers’ remittances to African countries, including Nigeria and Kenya. The US Department of Justice (DoJ) highlighted one three-year period during which Ping Express failed to flag a single suspicious transaction to regulators despite processing a “significant amount” of them. Ping Express then filed a batch of reports at later.

The DoJ revealed that a Ping Express customer used the company to move funds they made from romance scams. Some of the victims of the scam were an Indiana woman who sent $15,000 to a bogus roughneck oil worker in the Gulf of Mexico and another person who sent $6,300 to a supposed Irish sea captain.

In a separate case, another Ping Express customer moved more than $80,000 in a single month. The limit set by the company was supposed to be $4,500.

Odeyale, 43, and Oshionebo, 45, claimed to be blameless. Odeyale sent an emailed statement claiming that the case had had “gross violations”.

“There is a lot of good I can do with the next two to three years than waste it in fighting an insurmountable foe,” Odeyale’s statement read in part. “Having gone through a very painful three years of legal battle with a monstrous US DoJ, it was time to give in and move on.”

Oshionebo said that they did not have the resources to continue chasing the court case. Bloomberg quoted Oshionebo to have said that history would be the best judge.

This is yet another financial crime linked to Nigerians in the past week. Kenyan authorities froze accounts with $381,000 worth of funds belonging to two Nigerian companies, Korapay Technologies Limited and Kandon Technologies Limited. These companies had allegedly illegally moved $51 million into Kenya.


Read More:Over Transfer of $160m to Nigeria, Fintech Chiefs to Spend Months in US Prison

From credit cards to PayPal: Comparing the security of online payment methods