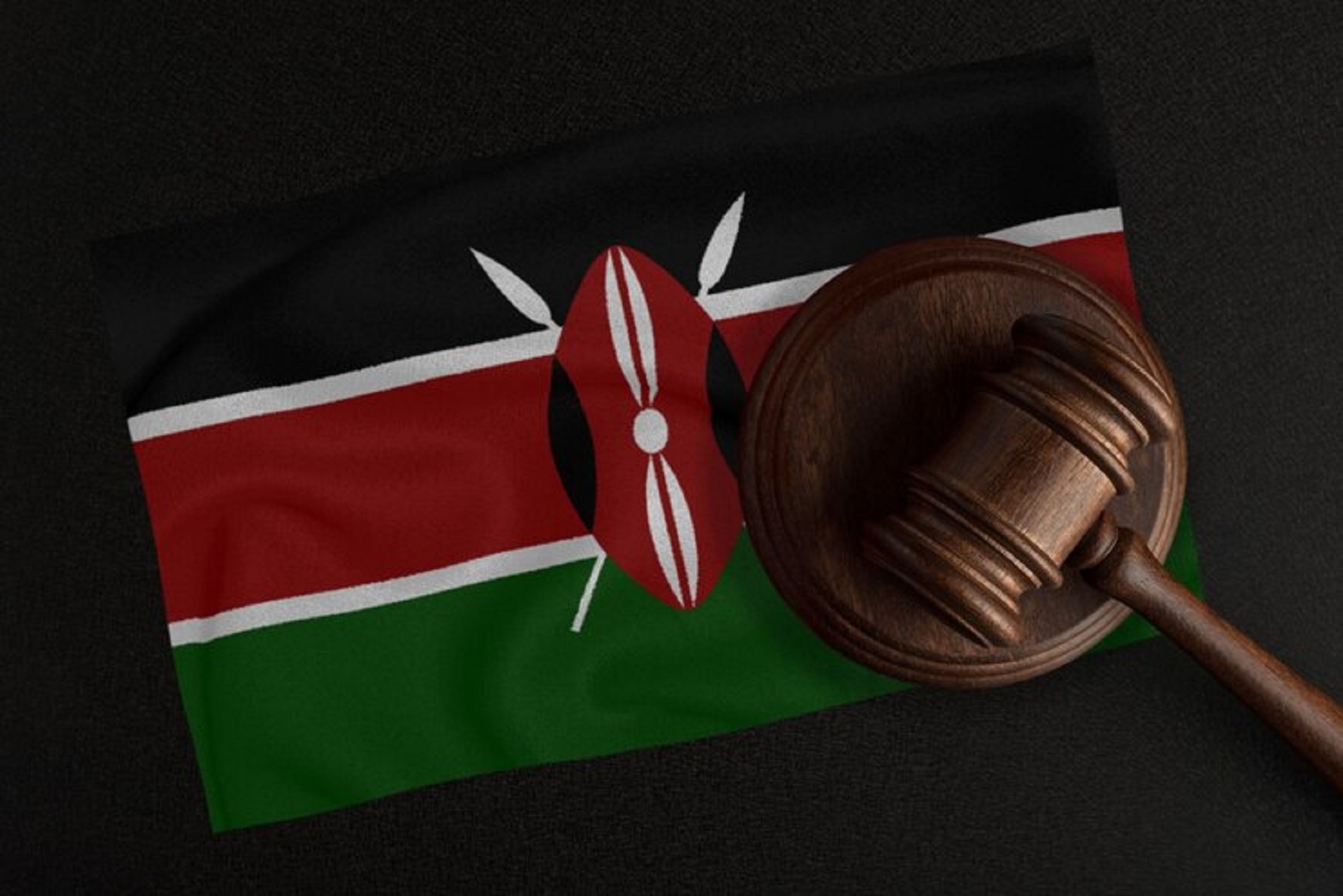 Nigeria has gained a reputation as one of Africa’s fintech hotspots. However, some Nigerian fintechs are now having legal trouble in some parts of the continent.

According to the report, Kenya’s Asset Recovery Agency (ARA) filed two lawsuits against these startups, accusing the companies of availing themselves as conduits for fraudsters for international money laundering.

Both Korapay and Kandon Technologies are TechStars-backed fintechs founded in 2017 and 2019, respectively. The State agency claimed that Korapay’s founders, Gideon Oghenetega Orowiroro and Dickson Chukwuma Nsofor, had been receiving millions of shillings in their accounts before distributing the money to others. “We established that they received the Sh29.5 million in a single transaction which raised suspicion concerning the source of the funds,” said the agency.

In the case against Kandon, co-led by Uzoamaka Pauline Okoro and Ayowole Oluwasen Ayodele, the ARA claimed that they siphoned Sh5.5 billion, which was transacted through their bank account at UBA within seven months between October 2021 and April this year.

“Our investigations revealed that their account had transacted Sh5.5 billion (~$ 46.5 million) in seven months. And by the time we got intelligence information that they were engaged in money laundering, they had transferred the funds to other jurisdictions with only Sh15 million remaining,” said the ARA.

The ARA linked both companies to five other Nigerian businesses and a Kenyan businessman, Simon Karanja, whose 62 bank accounts totalling $51 million were frozen last week due to fraud and money laundering suspicions.

Korapay denied the allegations in a Medium post on Thursday, stating that the firm has “consistently challenged all these allegations in court and will continue to do so.” Ventures Africa did not get a response from both firms as of report time.

About a week ago, Flutterwave, Africa’s highest valued unicorn, was in the same net. The fintech is facing allegations of participating in a money laundering operation into Kenya from Nigeria. Another allegation is that Flutterwave operates in Kenya without a valid license from the country’s monetary regulator, the Central Bank of Kenya (CBK). Thus, a court froze $56 million across the company’s multiple bank accounts in Kenya.

In a statement on its website, the company distanced itself from the alleged crime, saying it maintains high regulatory standards and is audited by an unnamed reputable company. “Our anti-money laundering practices and operations are regularly audited by one of the big four firms. We remain proactive in our engagements with regulatory bodies to continue to stay compliant,” the statement reads.

Notably, this is not Flutterwave’s first time facing financial crime allegations. Two years ago, Clara Wanjiku, a former staffer at Flutterwave, claimed her mobile number was used as the contact person in a fraud that involved Flutterwave, where it allegedly processed payments for non-existent sex parties in Thika, a 35-minute drive from Nairobi. Participants were required to pay via Flutterwave.

However, Flutterwave was not the first company to get itself entangled in Kenya’s legal net. Another Nigerian firm had a similar problem before Flutterwave, but the unicorn pulled a lot of attention, understandably because of their reputation.

Two months ago, Kenya’s Assets Recovery Agency started looking into the allegedly fraudulent transfer of $221 million from Nigeria to Kenya between October and November 2020. RemX Capital Limited, which kicked off in 2020 as a multi-currency payment platform for African businesses, was the subject of the investigation.

RemX Capital has since denied the allegations, but the court has frozen Sh5.6 billion in six accounts belonging to RemX Ltd and other companies linked to the suspicious transactions that may be down to compliance shortcomings.

It remains to be seen whether the picture painted by the recent wave of cases against Nigerian fintech service providers in Kenya points to orchestrated indiscretion or slick financial manoeuvring.

How to find out if a digital lending platform is fake

“Buy now, pay later” is sold like a modernized credit card, but…

“Buy now, pay later” is sold like a modernized credit card, but...