MGA and PA valuations – are there “cracks in the foundation”? 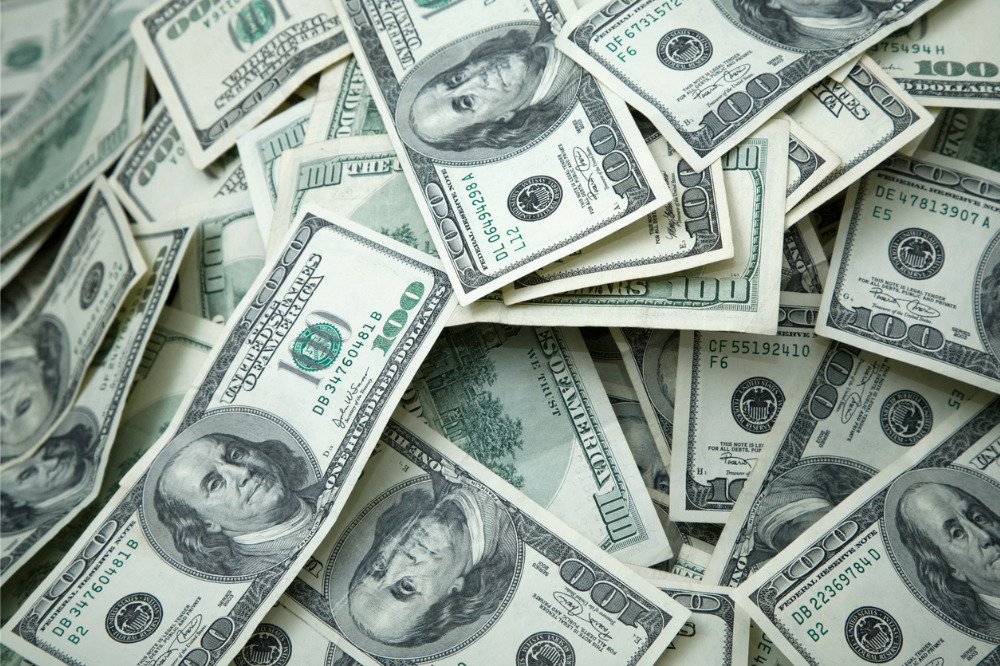 “I think in the short-term, they stay relatively flat, and then there’s going to be greater pressure downward, especially if the debt markets freeze up,” MarshBerry managing director Gerard Vecchio said.

“Acquisition capital is not as prevalent as it’s been over the last 10 years; if interest rates stay high, then we’re going to see some type of pullback.”

One caveat, though, according to Vecchio, is that there remains a “tremendous amount of private equity capital” allocated that has not yet been spent.

“If I’m wrong and valuations do go up, it will be because there is still a supply and demand imbalance with too much capital chasing too few deals,” Vecchio said.

While Vecchio predicted a slowdown, he said that MGAs and PAs will likely continue to perform better than their “retail cousins”.

“We’ve tracked for many years the number of PAs as a percentage of what we view their market’s total universe, which is between 1500 and 2000 total entities in the US versus retailers at about 25,000,” Vecchio said.

“On average over the last three years, about two and a half percent of that [retail] market is engaged in some sort of M&A transaction – for MGAs, believe it or not, that number is almost 8%, so more than three times retailers.”

Carriers no longer feature in the top 10 where it comes to specialty acquisitions, Vecchio said. Retail buyers are a key source of investor capital for MGAs, and their own backers could be piling on the pressure where it comes to acquisitive tactics.

“Those buyers, their private equity backers are going to them and saying: ‘Now tell me again why you’re worth 17 times, 18 times, 19 times’,” Vecchio said.

“It’s the private equity guys, not the operators, who are saying: ‘You know what? I don’t think you should be valued at that juncture, because the public markets are down 22% and maybe we need to look harder at what the public brokers are being valued at and, from there, take a discount to what you would be paying – otherwise you have to really substantiate us why you would make a dilutive as opposed to an accretive acquisition.’”

Terms and conditions levelled on firms mean that valuations are effectively “trending down”, according to Mystic Capital managing director Kevin Donoghue.

“There’s pushing the terms out; not paying annual, pushing it out to say three or two or three years on the earnout,” Donoghue said.

“The mix also in the upfront is going to be more stock in cash, which is more risk to the seller.”

Businesses may still be able to get a “proper to overzealous” valuation over the next 18 to 24 months, Donoghue said, as he urged firms to “really start to think about entering the market now” if they are planning to sell within the next three years.

Read more: Selling or merging your agency? Here’s what you need to know

The spread between business’ valuations is likely to “widen”, according to John Hales, Dowling Hales president.

“That really good asset has continued to create a lot of demand and a lot of interest,” Hales said.

More marginalised assets – which Hales clarified would not necessarily be “bad assets” but could be smaller or slower to grow – could be set to feel more pressure where it comes to valuations.

“Scarcity continues to drive the day here and for the high-quality platforms, there’s always going to be someone who needs that asset,” said WallerHelms managing director Andrew Cochran.

“The value might be made up of a different structure, but I think the value creation that can potentially happen in some of these deals – [if you think about] retailers being big buyers of these platforms – the EBITDA [earnings before interest, tax, depreciation, amortisation] that you generate today is much different than an EBITDA that you can generate on their platform.”

Businesses are likely to face greater scrutiny, though those that create the “right competitive tension” could see valuations stand still, Cochran said.

Gate.io Showcases Its Blockchain Vision And Ecosystem At BWB 2022