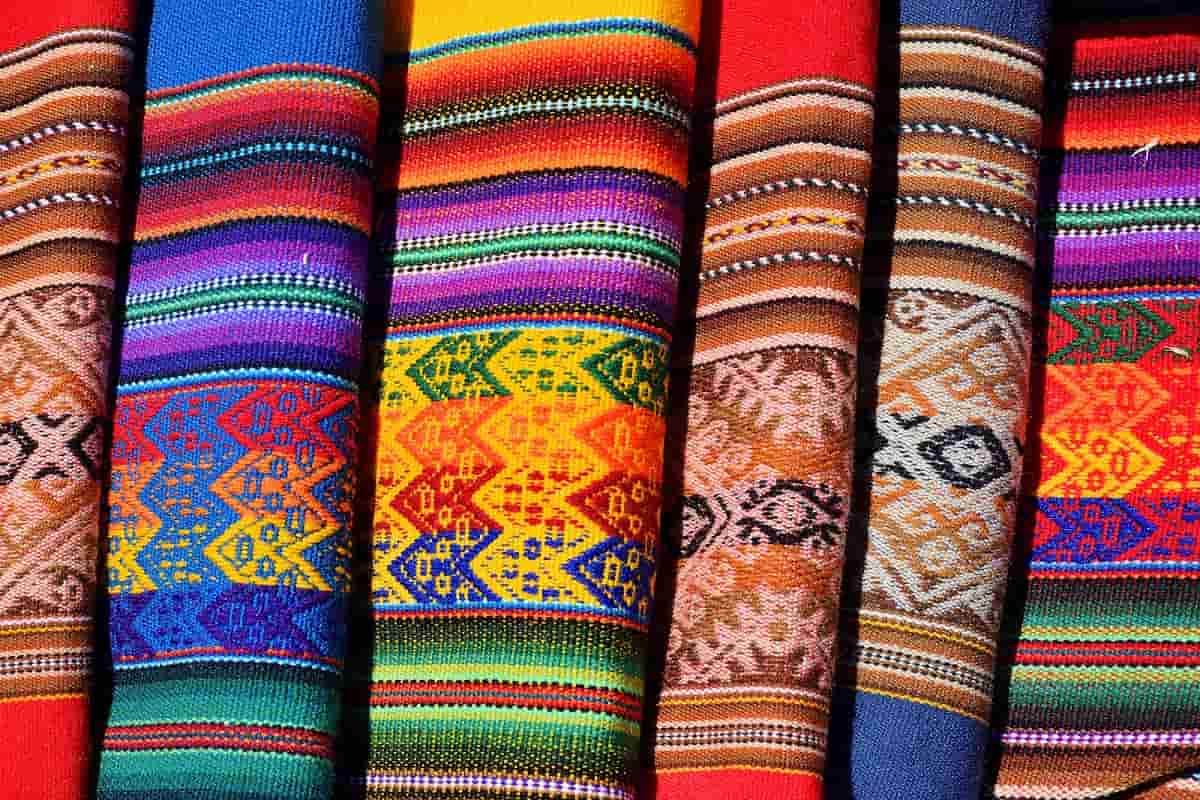 There are nearly 60,000 publicly traded companies in the world, so it would take our overworked team of MBAs and their children’s children to cover them all. Fortunately, all of our writers are contractually obligated to employ their progeny with Nanalyze in perpetuity, so we’ll get there eventually. In the meantime, we often kick the can on profiling companies that don’t easily slot into our disruptive tech portfolio because our funds are already committed, the theme doesn’t fit, or we just got stoned and forgot about them. Mercado Libre (MELI) falls somewhere along that spectrum, even though we’re a big, big fan of Latin American wrestling culture. Oh, (*checks notes*) wait, that’s Lucha Libre. It turns out Mercado Libre is the biggest e-commerce company south of the U.S. border, and is also rapidly growing its fintech business in e-payments and nontraditional banking as well.

The comparisons to Amazon, PayPal, Square, masked wrestlers et al are inevitable. Readers have been nudging us to cover this $50 billion company for a while. It’s also one of top three holdings in the ARK Fintech Innovation ETF (ARKF), and even appears among the stocks that make up the popular tech-heavy Invesco QQQ ETF (QQQ) that tracks the Nasdaq-100 Index. Where there’s smoke, we light a fire under one of our MBAs to see what all the fuss is about.

Mercado Libre was founded way back in 1999, just five years after Jeff Bezos launched Amazon, by a guy named Marcos Galperin, operating out of a garage in Buenos Aires. A graduate of Stanford Graduate School of Business, Galperin’s rags-to-riches story is now a business case study at his alma mater. (Meanwhile, our MBAs are involved in a class-action lawsuit after their business school was allegedly swallowed by a sinkhole, along with their diplomas.) The company IPO’d in 2017, 10 years after Amazon went public. Today, it sports a market cap of more than $50 billion and raked in $7 billion in revenue last year across its 18 markets in Latin America, and will likely break $10 billion in 2022 revenue.

If for some unknown reason you had invested some of the money you earned selling weed to high school students by buying stock in Mercado Libre, you would have enjoyed a +3,500% return on your money over the last 15 years against less than +500% in QQQ. The last 12 months or so, however, haven’t been especially kind to Mercado Libre stock, which is down about 35% over that timeframe, which could make it an attractive buy if it still has room to run.

The E-commerce Market in Latin America

Latin America is often an afterthought when it comes to conversations about the world’s great business markets. Of course, the region encompasses a diverse set of cultures, languages, and economies. There are about 650 million people in Latin America, representing about $5 trillion in gross domestic product (GDP). Compare that to Europe, which is home to some 750 million people but with more than triple the GDP. In addition, Brazil and Mexico account for about $3 trillion alone, and the other Latin American markets after those two begin to shrink dramatically, with Argentina accounting for about $500 billion in GDP.

The occasional coup and constant corruption probably don’t help matters, but there are signs that the regional market is growing up. That’s particularly been the case in e-commerce, where Latin America has been the fastest-growing regional e-commerce market globally, with sales growing 37% to $85 billion in 2020, according to Fidelity International. E-commerce penetration in Latin America is expected to double from 8% today to 16% in 2025, FI reported, and could reach 50% “over the next few decades.” Three of the top ten countries for e-commerce growth are located in Latin America.

Sitting atop of the e-commerce throne – at least where it matters most –  is Mercado Libre, an Argentine company headquartered in Uruguay, the first country in the world to legalize weed.  Not surprisingly, its three biggest markets are Brazil, Argentina, and Mexico.

In 2021, Brazil accounted for about 55% of all revenues, followed by Argentina at nearly 22% and Mexico at 16.6%. The other 15 markets combined are just 6.6%. The numbers have shifted a bit through the first three quarters of 2022, but are close enough. However, total revenue is already at $7.5 billion – and the holiday season has yet to hit.

Mercado Libre splits its business into two segments: e-commerce and fintech. The former, which represents the various Amazon-like marketplaces it operates in each country, generates revenue from transaction fees, shipping fees, classifieds, ad sales, and other miscellaneous fees. Taking another page from the Amazon playbook, Mercado Libre has its own robust logistics delivery solution, Mercado Envios, especially in its major markets like Brazil. It operates a network of independent neighborhood stores and commercial points to receive and store packages. It even launched its own fleet of dedicated aircrafts covering routes across Brazil and Mexico, with the aim of improving delivery times. While the brand is largely associated with ecommerce, fintech is nearly half of their business now.

Revenue on the fintech side is mainly generated by Mercado Pago, a digital payments platform originally developed to help money flow across the company’s online marketplaces. Now it is a full-blown fintech platform for both digital and in-person transactions, along the lines of PayPal, Adyen, and Block (formerly Square). In addition, Mercado Pago gives out loans to sellers and buyers in Argentina, Brazil, Mexico, and Chile through its Mercado Credito solution, which helps put non-traditional consumers into debt like the rest of us. You can imagine that there are a host of fees related to every transaction and sale through the marketplaces, and other financial services like credit cards. There are still plenty of people to own:

While e-commerce still accounts for more than half of revenue, fintech service revenues are growing much more quickly. And like any good fintech these days, Mercado Libre is dabbling in crypto. In 2021, it launched a cryptocurrency feature in Brazil as part of the Mercado Pago wallet.

Should You Buy Mercado Libre Stock?

That alone shouldn’t persuade or dissuade you from investing in Mercado Libre stock, just be aware that no place is safe from the crypto craze. (The company is only holding something like $15 million in crypto assets for customers, so there’s not a huge amount of exposure.) On the surface, MercadoLibre has a lot going for it. Our biggest concern is that Amazon is now hunting for big game around the world as they look to expand into new geographies using the wealth of knowledge and capital they’ve amassed while becoming one of the biggest companies in the world.

An article by Valor International talks about how Amazon has invested heavily over the past several years, building 11 distribution centers since 2020. The company is just at the beginning of its operations in Brazil with the investments they’re making now expected to show a return in five to 10 years. Seems like they’ve decided to build vs. buy, and Amazon’s war chest of $58 billion means they’ll easily be able to compete on cost. So far, they’ve managed to barely put a dent in the market share pie, but that may change as they use their cash pile to muscle in on the competition.

Amazon’s entry into Brazil – Mercado Libre’s largest market – coincided with their dLocal partnership, so we’re really hoping they succeed based on the investments we’ve made in that region.

Only three countries generate around 95% of all revenue for Mercado Libre, with Brazil accounting for more than half. We don’t like…