Insurers not out of the woods on COVID BI “brushfires” 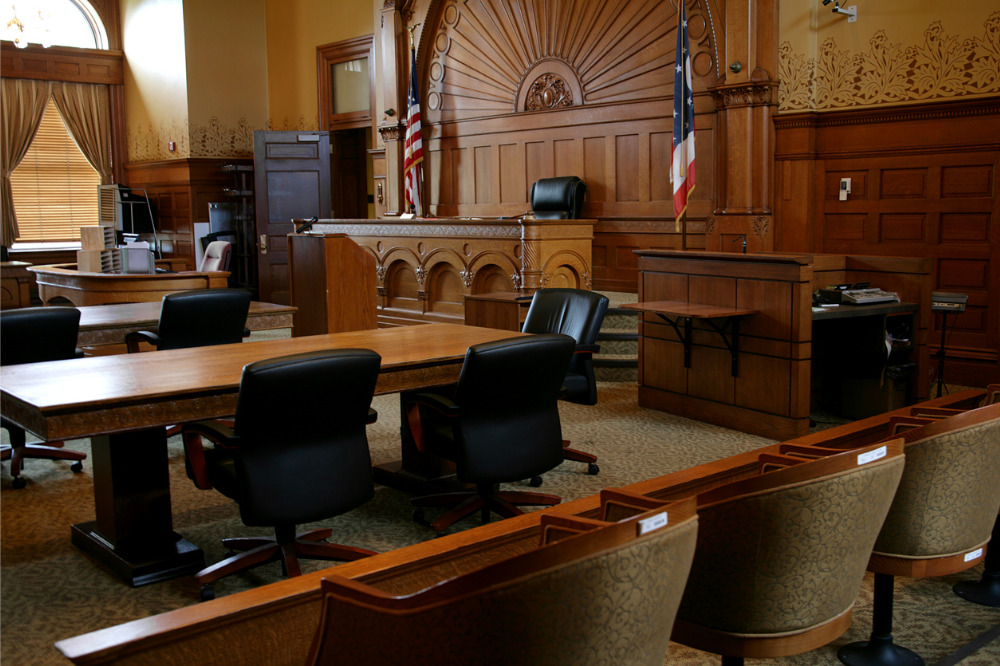 Insurers have so far seen widespread success in arguing that COVID did not result in physical damage to premises, though there have been outliers that have threatened to upset the balance.

In July, a Louisiana appeal court reversed a trial court judgment in favor of restaurant operator Oceana Grill, which is pursuing certain underwriters at Lloyd’s for BI losses.

The appeals court went so far as to set out that the trial court had “committed legal error” and had “abused its discretion” in denying a declaratory judgment.

“For the foregoing reasons, we reverse the judgment of the trial court and hold that coverage exists for loss or damage caused by ‘direct physical loss of or damage to’ the appellants’ insured premises as a result of contamination by COVID-19,” the appellate court set out.

Also in July, Marina Pacific Hotel Suites saw some success in its case against Fireman’s Fund by arguing that COVID could physically bond with and alter surfaces it touched. The California Second District Court reversed a demurrer, finding that the claimants had “unquestionably pleaded direct physical loss or damage to covered property”.

These are not the only cases where the courts have gone against the grain, but some earlier “brushfires” – as William Stewart, attorney and shareholder at Stewart Smith described them – have already been put out.

“What initially occurred is there were several cases, sort of like sort of popcorn popping,” Stewart said.

At times, cases in North Carolina, Virginia, Missouri, and Illinois looked like they were moving in policyholders’ favor. However, according to Stewart, “these brushfires were sort of quickly extinguished, when either the appellate courts or a large majority of other courts within that same jurisdiction went along with what was quickly becoming the overwhelming majority view that this was not direct physical loss or damage.”

“As it stands now, the first and most dangerous wave of all this seems to be passing,” Stewart said.

Stewart’s firm has represented insurers in multiple cases – he estimated in the “dozens”. Earlier this week, it saw success in Pennsylvania, where the First District court ruled that a virus exclusion was “unambiguous” in the case of V&S Elmwood Lanes v Everest National Insurance.

US businesses could have lost out on $606 billion in revenue per month under strict COVID confinement measures, according to estimates by the OECD. This is equivalent to 85% of US total annual property and casualty (P&C) net premiums written in 2021 ($715.9 billion according to the Insurance Information Institute).

The worst affected businesses have been those in the service industry and where a physical presence is required, for example in construction.

At the time of writing, the University of Pennsylvania had tracked 751 COVID BI court cases brought by businesses in the food and services industry. A further 253 were filed by ambulatory health care services, while 153 came from the accommodation industry.

Plaintiffs are typically seeking sums in the hundreds of thousands of dollars or above, according to Stewart.

“Most of the cases we’ve seen are in the high six figures up and that goes all the way up [to] cases where insureds are seeking a quarter of a billion dollars,” Stewart said.

“[You have to] accept the proposition that these cases were a long shot to begin with from the policyholders’ perspective,” Stewart explained.

“It would have to be a pretty high value case for them to decide it’s worth pursuing, so that weeds out a lot of the truly smaller cases.”

When the virus hit and shutdown measures were imposed, the insurance industry faced up to an “existential crisis” not seen since the asbestos crunch, Stewart said.

While the situation has largely played out in insurers’ favor thus far, causes for concern may remain for some.

“The cases that are left are, to a large degree, cases involving large insureds who had policies that have special conditions,” Stewart said.

“These other policies that have potentially different conditions will have to be litigated separately in earnest on their own merits.”