How UK fintech can survive a big freeze on funding – Raconteur 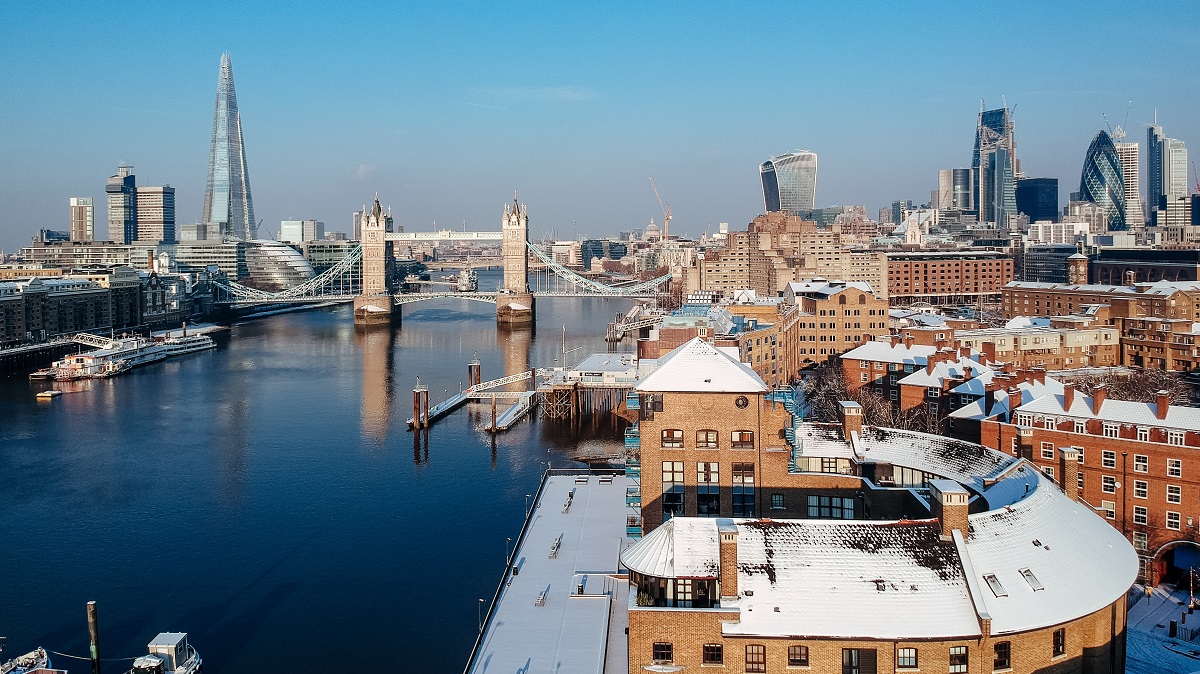 The UK fintech sector has been a glittering success in recent years, as London’s status as a global financial hub made the country a magnet for dynamic startups. Digital challenger banks such as Starling, money-transfer services such as Wise and investment apps such as Nutmeg have attracted billions of pounds in investment.

But, with the economic outlook deteriorating both at home and abroad, the market’s shine has faded fast this year. The prospect of stagflation over the coming months is hitting investor confidence in hi-tech industries particularly hard.

The combined equity investment raised by British fintech firms plunged from £2.13bn during Q2 2022 to £491m in Q3, according to research published by Beauhurst and Deloitte.

The number of fintech investment deals in that period also fell off a cliff, notes Beauhurst’s head of research and consultancy, Henry Whorwood,

“Investors have dramatically changed their behaviour in the face of the worsening economic outlook,” he says. “Many newcomers to this asset class have cut activity as rapidly as they started it.”

Could the decline in sentiment accelerate and plunge fintech activity into a deep freeze this winter? Business valuations have been slashed as startups struggle to attract investment, while there have already been reports of firms in financial difficulty. Even Klarna, the phenomenally successful Swedish buy-now-pay-later (BNPL) finance provider, was trying to raise fresh capital in June at less than half of its peak valuation.

Praetura Ventures is a Manchester-based venture capital provider that invests in early-stage, high-growth businesses nationwide. It has backed about 30 companies since 2019.

“Attracting investment entails demonstrating capital efficiency and a clear path to profitability, but this is difficult for fast-growing fintech startups,” says Praetura’s co-founder and MD, David Foreman. “That’s because their cost of entry into these markets is steep and their business models tend to start making sense only once a critical mass of customers has been acquired. This critical mass is proving harder and costlier to reach than it was in 2021.”

While fintech is facing headwinds globally, the sector’s UK-based players have had some extra problems to contend with. Brexit has hindered their efforts to attract the best talent from overseas, while the recent economic instability caused by the ill-fated Truss government has shaken the confidence of foreign investors.

Yet most insiders see the funding drought as a natural adjustment after the unprecedented boom that tech firms enjoyed during the early months of the pandemic.

Steve Round is co-founder of SaaScada, a British startup that has developed a cloud-native platform for digital banking services. He believes that “the severity of the downturn is undoubtedly connected to international events. We have to consider fintech investment against the backdrop of the global economic slowdown and other external factors, such as the war in Ukraine, which are making investors more cautious.”

A bumpy road ahead

It’s inevitable that the road will be rockier for UK fintech, as GDP growth falters and the rapid increase in interest rates to fight inflation brings a 13-year era of ultra-cheap money to an end.

Some in the sector believe that young British firms, many of which remain loss-making concerns, will need to adopt a more traditional model of being what venture capitalists call default alive – that is, on track to achieve profitability without needing any further investment.

“The advice they’ll undoubtedly be getting from their existing investors is quite simple,” says Sabrina Del Prete, founder and CEO of Kore Labs, a specialist in digital product governance. “That will be: reduce your cost base to essentials only; narrow your focus to reduce the time it will take to achieve run-rate break-even; stay close to your investors and use their goodwill to access equity investment to protect the near term; don’t take on debt; and, lastly, remain resilient to your business plan and have informed confidence in what you set out to do.”

It’s inevitable that some firms will fail or be bought out in the next couple of years. But the fundamentals of fintech remain strong, so it’s unlikely that investment in the sector will dry up permanently. That’s the view of Rich Bayer, executive vice-president and head of sales in the UK and the EU at Clearpay, a BNPL platform that has raised almost £85m since it was founded in 2017.

He points out that BNPL is the UK’s fastest-growing online payment method, proving particularly popular with consumers from generations Y and Z. In 2021, the segment accounted for nearly £13bn of ecommerce expenditure. This total is expected to double by 2025.

“The dip in investment the fintech sector is seeing this year in comparison with 2021’s exorbitant success shouldn’t distract us from this overall picture,” Bayer argues.

Other insiders note that the traditional high-street banks, faced with stiff competition from online challengers, will look to fintech for help in meeting consumers’ changing expectations. Large incumbents are therefore likely to continue backing or acquiring innovative digital solutions.

The downturn may even encourage innovation, pushing certain sub-sectors of fintech to the fore, according to Round. Products designed to help banks to manage consumer and commercial credit risk should flourish, for instance.

“Those that harness data effectively are the ones to watch,” he says. “The future is all about data – the ability it grants you to track and predict changing customer needs and identify areas of trapped value. Such factors will enable users to gain a greater share of wallet, even as recession looms.”

No one knows what the future holds, but it seems unlikely that the UK fintech will become a story of boom and bust. If anything, the downturn will prompt a shake-out of weaker players and force those with true potential to step up and demonstrate their value. As the economy enters a potentially dangerous new phase, that would be no bad thing.