How to Thrift Shop for Vintage Braun Coffee Makers 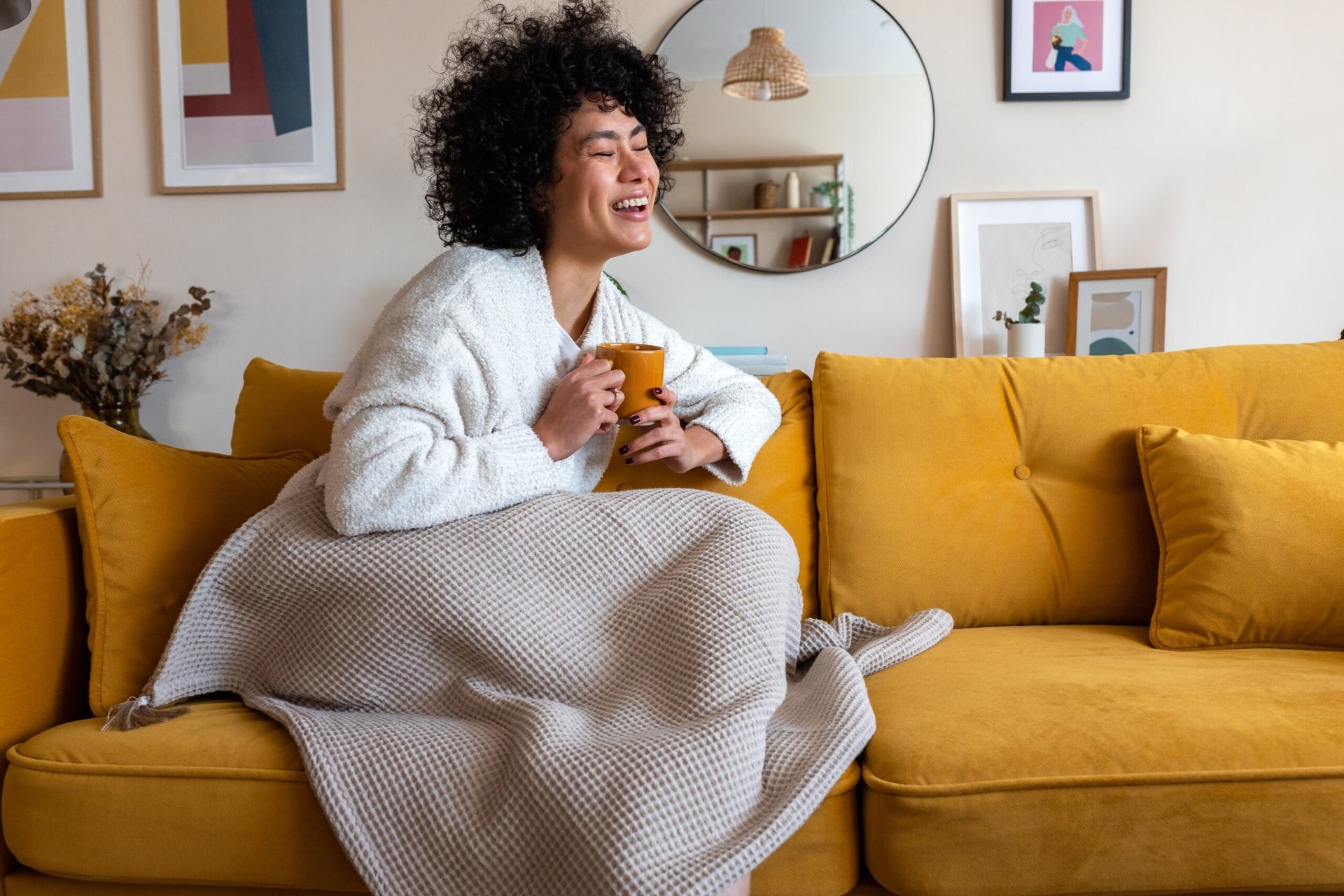 Shopping thrift stores, flea markets and estate sales can be overwhelming. With the sheer volume of stuff, how do you know where to start? How do you spot gems amid all the … well, junk?

As a professional reseller who has been combing through thrift stores for the better part of 30 years, I can help. If you’re ready to cut your shopping time in half, score bigger bargains or walk away with brag-worthy finds you can flip for cash, read on.

From hard-to-find household items to resale money-makers, everything featured in my “Thrift Shop Like a Pro” series qualifies as a BOLO (Be On the Look-Out for) item. When you find it, buy it!

Over the past 15 years, single-cup coffee makers have replaced the larger, electric brewers that were a staple in nearly every American kitchen. The rise of Keurig, Nespresso, and their imitators hasn’t only changed how we brew our morning cup of joe, it’s released thousands of old coffee makers into the resale market.

And, as they say, change is good. Today, most thrift stores are awash in excellent, vintage coffee makers — true workhorses that serve up hot cups year after year. And some of my favorites were made by Braun.

Max Braun opened his first factory in the 1920s, producing radio broadcasting equipment. Over the decades, Braun’s product focus widened, and in 1950, the company released the world’s first foil shaver and a food processor dubbed the Multimix.

Other appliance innovations followed, including a blender, juicer, toaster, coffee grinder and coffee maker. Rejecting aesthetic fads and unnecessary ornamentation, each product was carefully designed. Braun machines were built to last, be unobtrusive and be easy to operate.

By the 1970s, Braun had established itself as premier global appliance brand. Today, the company is owned by De’Longhi Appliances and continues to produce high-quality, visually compelling products that consumers trust.

Call me a cynic, but planned obsolescence is becoming “planned early obsolescence.” Over the past five years, I’ve replaced two refrigerators, two washing machines, one microwave and two coffee makers.

By the time my last single-cup brewer died, I was tired of the “grind.” Instead of buying new, I purchased an old Braun Aromaster at a local thrift store.

It was manufactured in the early 1990s, and I could tell it had already served a long, productive life. I gave it a thorough cleaning, and it’s been caffeinating me reliably ever since. Granted, it’s not programmable, it doesn’t connect to my smartphone, or fold my laundry. But it’s reliable, looks great and cost a measly $5.99.

Even if your luck with small appliances is better than mine, Braun machines are a solid investment. Keep one in the pantry as a spare or flip a few online for extra-hot profits.

Parts and pieces from these vintage machines are in demand too. In August, this Aromaster carafe sold for $26 and this reusable filter basket brought $19.99.

See also: How to Thrift Shop for Vintage for Pyrex Flameware Percolators

What to look for

The Braun logo has stayed remarkably consistent since its first iteration in 1934. On coffee makers, the brand will be front and center. Look for an all-caps wordmark where the letter “A” in “Braun” is about 30% taller than the other letters.

If you’re shopping for a Braun coffee maker to resell for profit, know that a few features can increase value significantly. Pay special attention to: