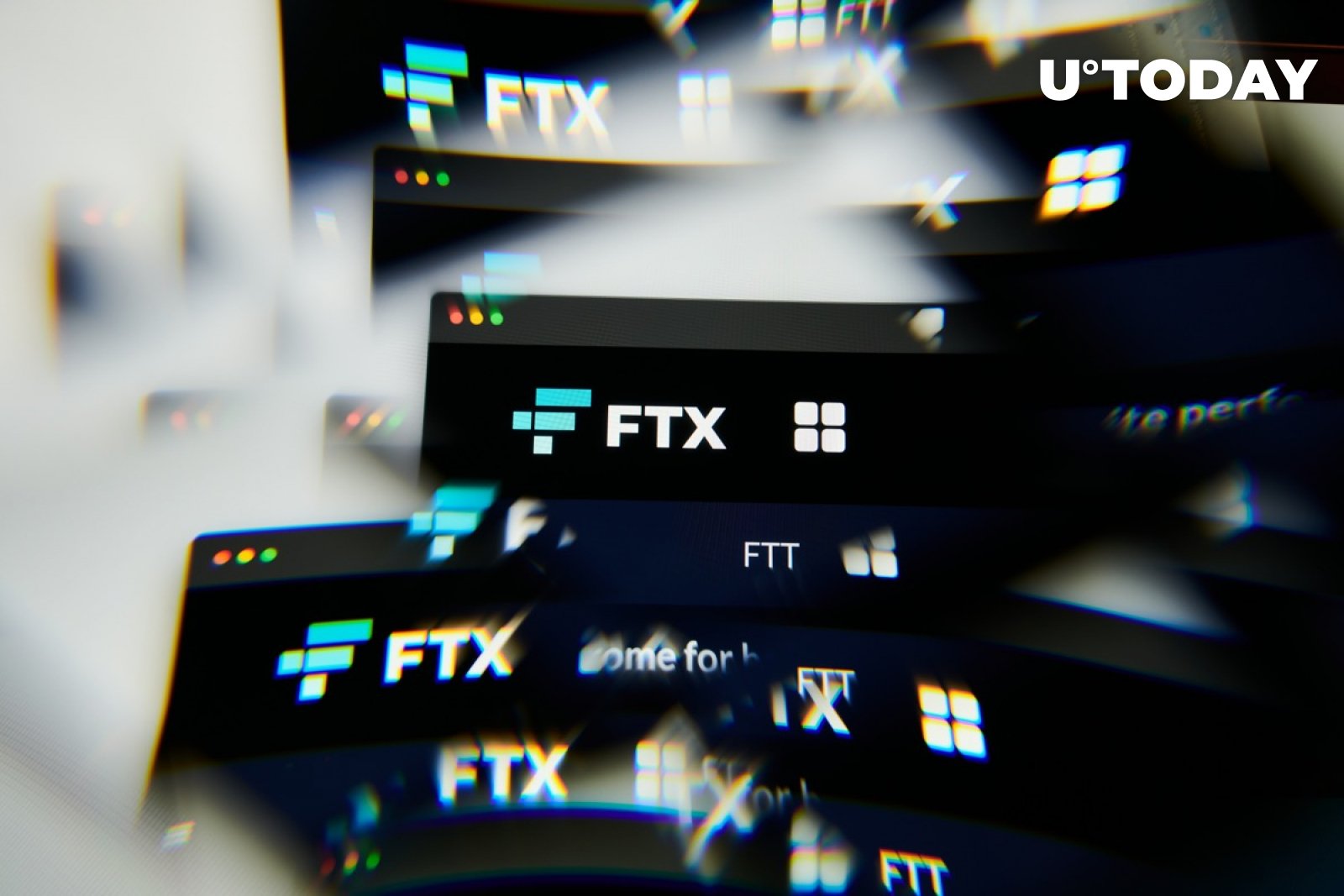 The cryptocurrency funds stolen from the FTX exchange are currently on the move, according to blockchain sleuth Chainalysis

According to blockchain sleuth Chainalysis, funds stolen from the fallen FTX exchange are currently on the move.

The firm says that cryptocurrency exchanges should be “on high alert” if the hacker decides to cash out their holdings.

Chainalysis has refuted reports about the stolen funds being allegedly sent to the Securities Commission of the Bahamas.

On Nov. 18, the SCB acknowledged ordering the transfer of FTX’s assets to a cold wallet for safekeeping. However, the regulators actually received a portion of FTX’s crypto that wasn’t touched by the bad actor.

The stolen cryptocurrency funds were bridged from ETH to BTC, the firm says. This crypto is likely to go through coin mixers before the hacker attempts to cash out the ill-gotten funds.

Chainalysis adds that it remains in touch with its partners within the industry.

Last week, FTX confirmed a hacking incident shortly after filing for bankruptcy, which marked yet another dramatic twist in the rapid implosion of the cryptocurrency giant. Some started speculating about whether or not an FTX insider could be behind the hack.

While the statement made by the Bahamian government did bring some clarity to the table, the fate of the remaining funds remains unclear.

According to analyst ZachXBT, the first clue that a blackhat was behind the attack was when the address in question started using plenty of bridges to make sure that the stolen crypto wouldn’t be frozen. “The fact 0x59 was dumping tokens and bridging sporadically was very different behavior from the other addresses who withdrew from FTX and instead sent to a multisig on chains like Eth or Tron,” the user wrote.

The Right and Wrong Way to Cut a Bank Marketing Budget

The Right and Wrong Way to Cut a Bank Marketing Budget