Tech giant Google is pausing its hiring for two weeks, according to a report Wednesday (July 20) from The Information.

Last week, Google announced plans to slow down its hiring pace for the rest of this year as more economic indicators are showing that a global recession could be on the horizon. At the very least, consumers are tightening their financial belts as costs rise and inflation hits record highs.

Seeking Alpha cited a memo to Google employees that said the company is taking a two-week hiring break, although it won’t rescind any offers it’s already made. However, it won’t make any new offers until the end of the two-week moratorium, the report noted.

“We’ll use this time to review our headcount needs and align on a new set of prioritized staffing requests for the next three months,” Senior Vice President Prabhakar Raghavan wrote in the memo, per the report.

The hiring freeze isn’t expected to slow down the pace of Google’s innovation. The company said Tuesday (July 19) that it is preparing to test a prototype of a new augmented reality (AR) device next month, with plans to test it both in a lab and in the real world.

Google will begin small-scale tests in public places, with AR prototypes worn by a few dozen employees and chosen testers. These tests come seven years after Google shelved its Google Glass AR device amid a host of complaints, from glitches to the device’s short battery life and concerns about privacy.

Meanwhile, Google has also launched Google Wallet — the company’s fourth rebrand of its payment system. The system was renamed as Android Pay in 2015 and become Google Pay in 2018, and has now returned to the Wallet brand.

Google Pay has been on the market for a little more than a year, and the company said it will remain in the U.S. even with the return of Google Wallet. The new Google Wallet features an NFC card interface, as well as a metro card search function and a loyalty card search capability, with additional services planned for the future.

About: The findings in PYMNTS’ new study, “The Super App Shift: How Consumers Want To Save, Shop And Spend In The Connected Economy,” a collaboration with PayPal, analyzed the responses from 9,904 consumers in Australia, Germany, the U.K. and the U.S. and showed strong demand for a single multifunctional super apps rather than using dozens of individuals ones. 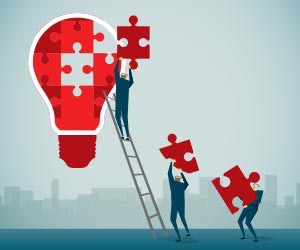 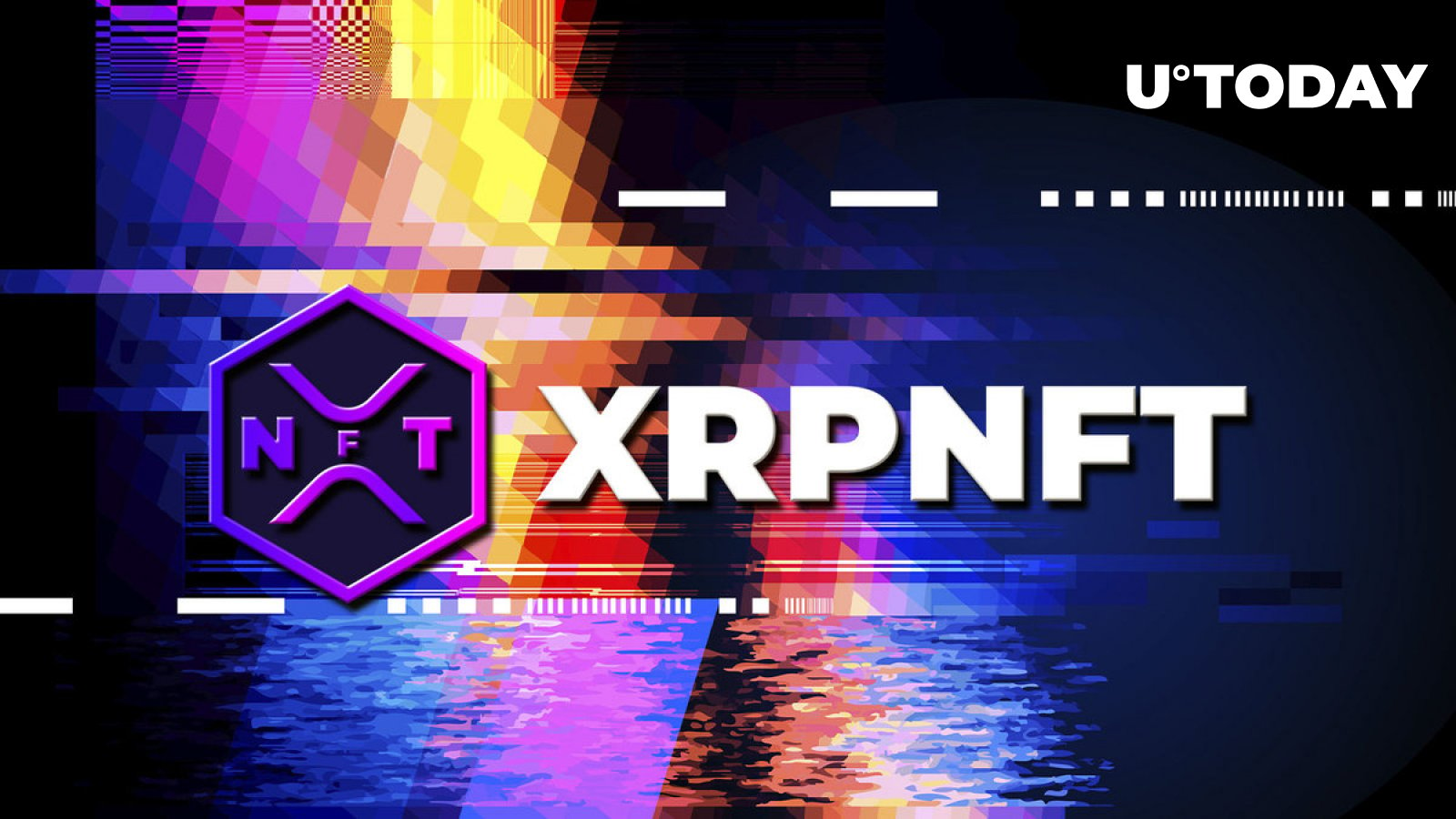