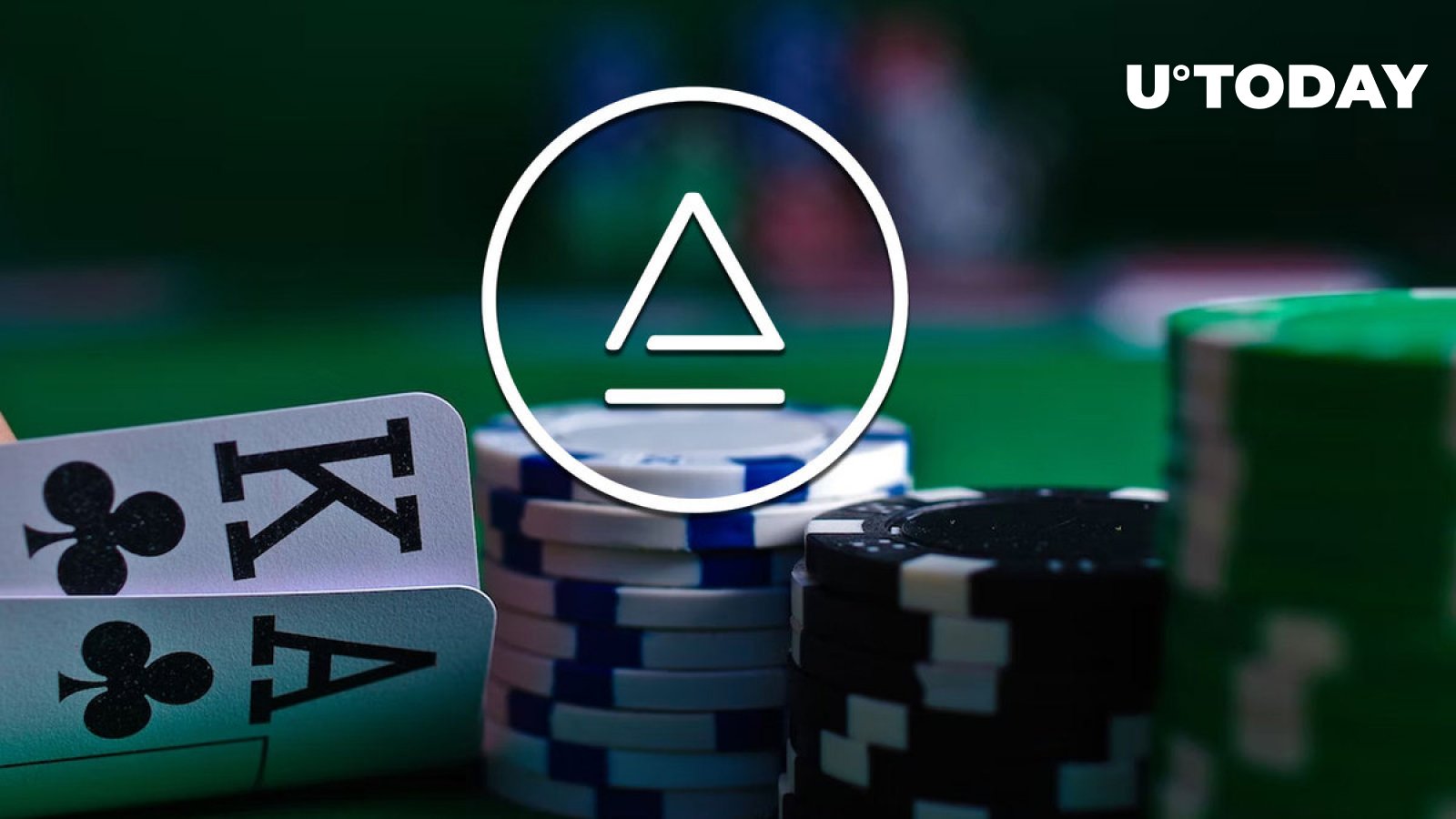 As reported by Bloomberg in its recent piece, Sam Trabucco, who used to be the co-CEO of Alameda Research before it sank, pulling FTX and Sam Bankman-Fried along with it, used strategies from poker and black-jack to trade crypto for the firm’s customers.

Trubacco did not wait for FTX to collapse – he quit in August and left the other chief executive, Caroline Ellison, to run Alameda alone. Therefore, now he cannot be accused of any actions that pushed Alameda and FTX to the edge and beyond.

In the summer, before he left, Trubacco published tweets that clearly stated that he applied his former experience in gambling to crypto trading. In one of those tweets, he boasted that he may – or may not – have been kicked from three casinos.

A tweet from July shows poker chips on a poker table and Trubacco commented that he should stick to trading, rather than poker. From the next tweet, it became clear that the man was in Las Vegas at that moment.

In January, when OKX exchange paused withdrawals, Alameda under the leadership of Trubacco began aggressive purchasing of positions of those traders from that exchange. He commented on that in a January tweet, hinting at strategy of risky bets, which are used in Las Vegas casinos.

Alameda’s trouble with liquidity have pushed it to bankruptcy, along with FTX and Sam Bankman-Fried a short while ago. According to Bloomberg, FTX made an attempt to bail it out, using illiquid tokens as a collateral.

Top 5 Customer Experience Trends for 2023 and Beyond

Top 5 Customer Experience Trends for 2023 and Beyond