FTX Advisers Find Only $740 Million in Crypto, While Liquidity Gap Stands at $8 Billion 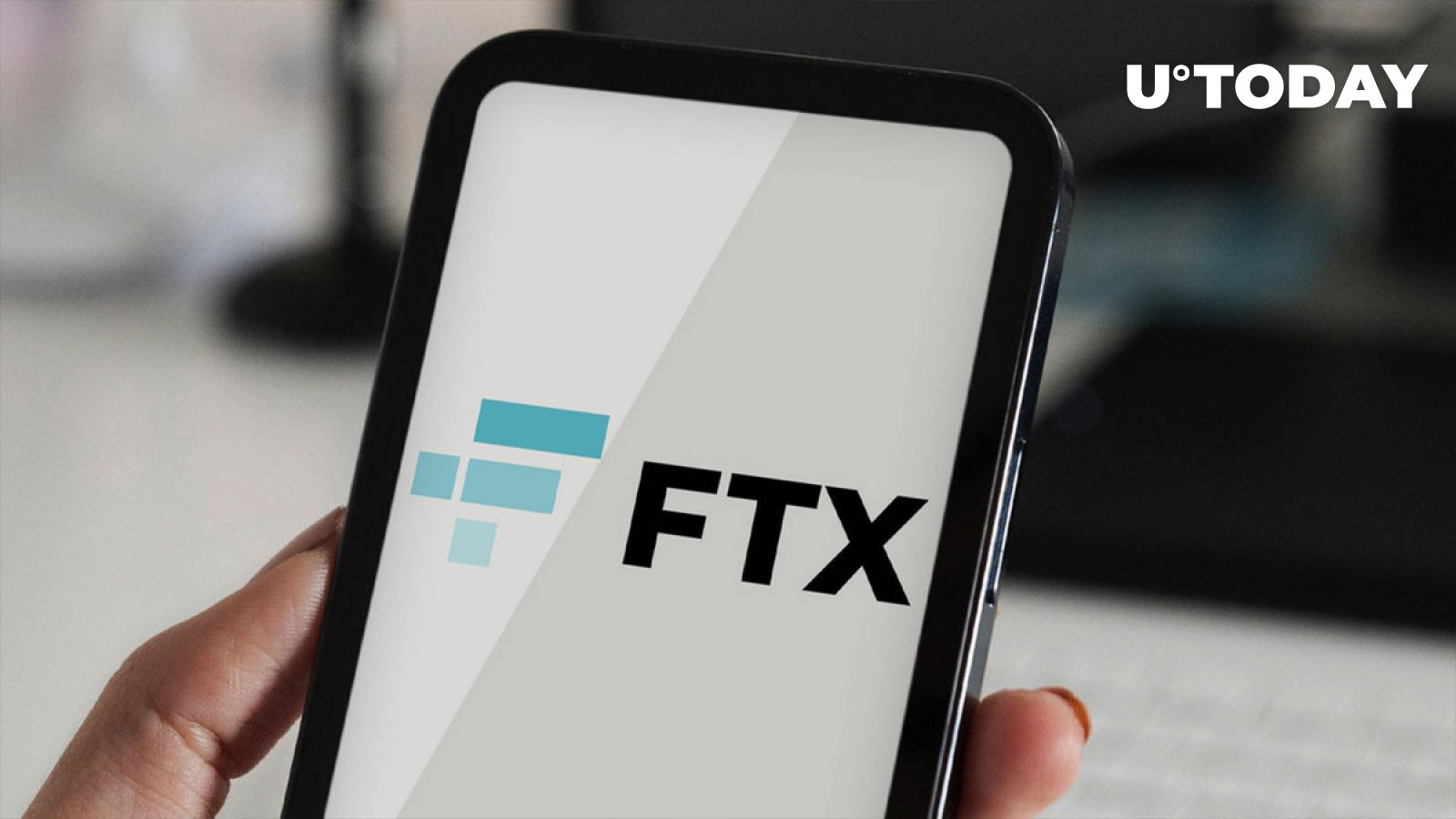 Bloomberg has reported that bankruptcy advisers, who are overseeing FTX now and prior to that also oversaw that of Enron Corp, have found only a small amount of funds in FTX’s crypto wallets and cash compared to the amount, which the liquidity gap is believed to be now – $8 billion.

Cardano founder Charles Hoskinson commented in his Twitter handle that the FTX case seems to be much worse than that of Enron.

From the FTX bankruptcy filing. Literally Enron was a better situation pic.twitter.com/55cih4WksT

Only “fraction” of FTX’s funds found

The new head of the FTX exchange blamed the lack of funds in FTX Group’s wallets on lack of centralized management of funds as a group of bankruptcy advisers only managed to locate $740 million worth of crypto and $560 million in cash. This is only a fraction of assets owned by the FTX Group in cash and in crypto stored in cold wallets.

The new chief of FTX John J. Ray III stated that he has never encountered such a total failure of corporate controls and a complete lack financial information which could be trusted in his long career.

In a document submitted in court, he also stated that the control of funds and other vital aspects of the business was conducted by a very small group of inexperienced persons, adding that the situation he found there is unprecedented.

John J. Ray III stated that Sam Bankman-Fried did not control the company’s funds in a centralized manner. He did not have an accurate list of bank accounts. Nor did he pay much attention to how creditworthy his banking partners were.

Aside from lack of centralized control over cash, according to Ray, the audited financial statements of FTX are not trustworthy. The advisers are now rebuilding FTX entities’ balance sheets.

FTX seems like a “deeply flawed enterprise” to Ray. He stated that all communications, including those in which important decisions were passed on, were made via phone apps where messages get deleted in a short while.

Employees were ordered to use the same method to communicate between themselves.

Besides, the advisers found out that corporate funds of FTX were used for purchasing houses and personal items for the company’s staffers.