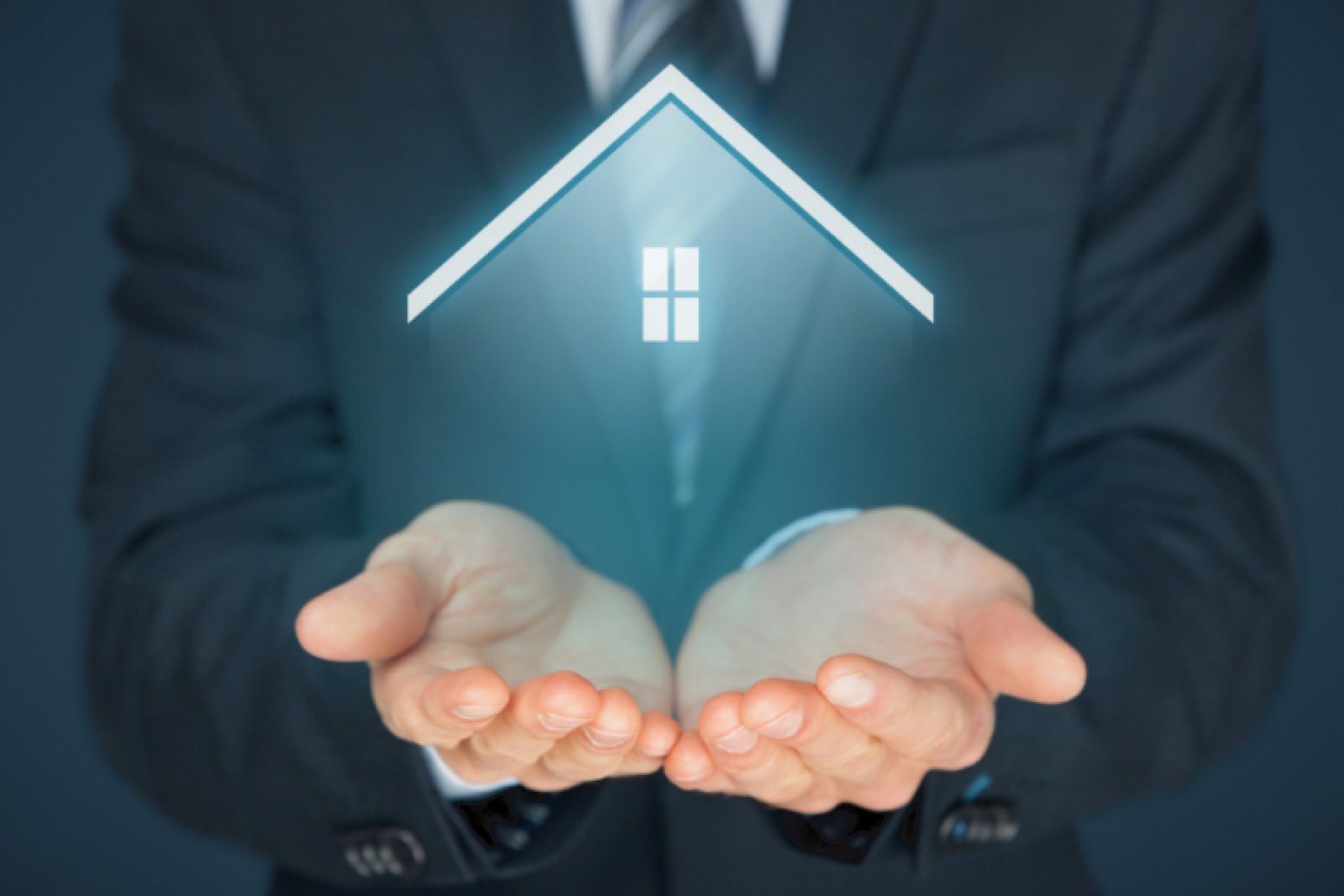 Insurtech 2.0 company Fairmatic today destealths a unique offering that pioneers an unconventional approach to fleet insurance — focused on enabling savings for safer fleets and improving road safety for all. Fairmatic is led by an all-star team including former Allstate President Jamie Trish, as its President of Insurance, and Jonathan Matus, former Android and Facebook mobile executive, as its CEO. Fairmatic also announced a $42 million Series A funding round led by Foundation Capital.

“Fairmatic is introducing an impact-driven alternative to antiquated commercial auto insurance models: one that rewards safety and gives fleets fairness and control over costs,” said Jonathan Matus, founder and CEO. “Having spent years working on making smartphone technology ubiquitous, I was deeply troubled by its unintended consequence for road safety. Fairmatic’s inception is the manifestation of our focus to transform Commercial Auto insurance into a force for good.”

“Historically, commercial auto insurance has been a losing battle for both insurers and insureds, suffering massive losses and inflated premiums,” said Jamie Trish, President of Insurance. “Fairmatic is flipping the script by redefining a win-win-win sweet spot where safer fleets get rewarded with savings; Fairmatic achieves profitable growth and society benefits from improved road safety for all. Our unique ability to deliver fair and transparent pricing, combined with our proven profitable growth model puts Fairmatic at the apex of Insurtech 2.0.”

Fairmatic set out to approach risk and underwriting in an unconventional way by harnessing data and AI to introduce a more personalized insurance option that incentivizes safety with savings. While in stealth, Fairmatic tested its predictive risk model with tens of thousands of paying drivers and has achieved best-in-class underwriting results.

“Insurance in this segment has been extremely unfair. Now more than ever, with inflation making things worse, fleets need a fair and transparent insurance option,” said Matus. “Safer fleets should pay less because they’re less risky, but they end up subsidizing unsafe fleets because existing commercial auto insurers use a catch-all pricing algorithm that fails to account for actual and dynamic risk profiles unique to each fleet.”

“Raising such a substantial Series A in the current economic climate is testament to the opportunity Fairmatic has and to its proven track record while in stealth mode, which we only expect to continue on an exponential trajectory,” said Foundation Capital’s Charles Moldow, who also joins the Fairmatic board. “With a total addressable market of $160 billion, the commercial insurance category is ripe for a refresh. Fairmatic offers new ways for fleets to derive the same technology-based cost savings and benefits that consumers have enjoyed for years.”

Alongside Trish and Matus, Fairmatic’s all-star C-suite also includes Ed Ford, former Chief Actuary of Progressive Insurance, and Brian Specht who led partnership growth at cybersecurity insurtech unicorn Coalition. The Fairmatic team leverages the best of both technology and insurance to improve the entire insurance value chain from risk selection, underwriting and distribution, all the way to risk mitigation and claims. With its remarkable opportunity to fundamentally reimagine the way fleet insurance is priced, underwritten and designed to introduce new safety and savings benefits, Fairmatic is ramping up to grow its global team with hubs in the US, Israel and India. 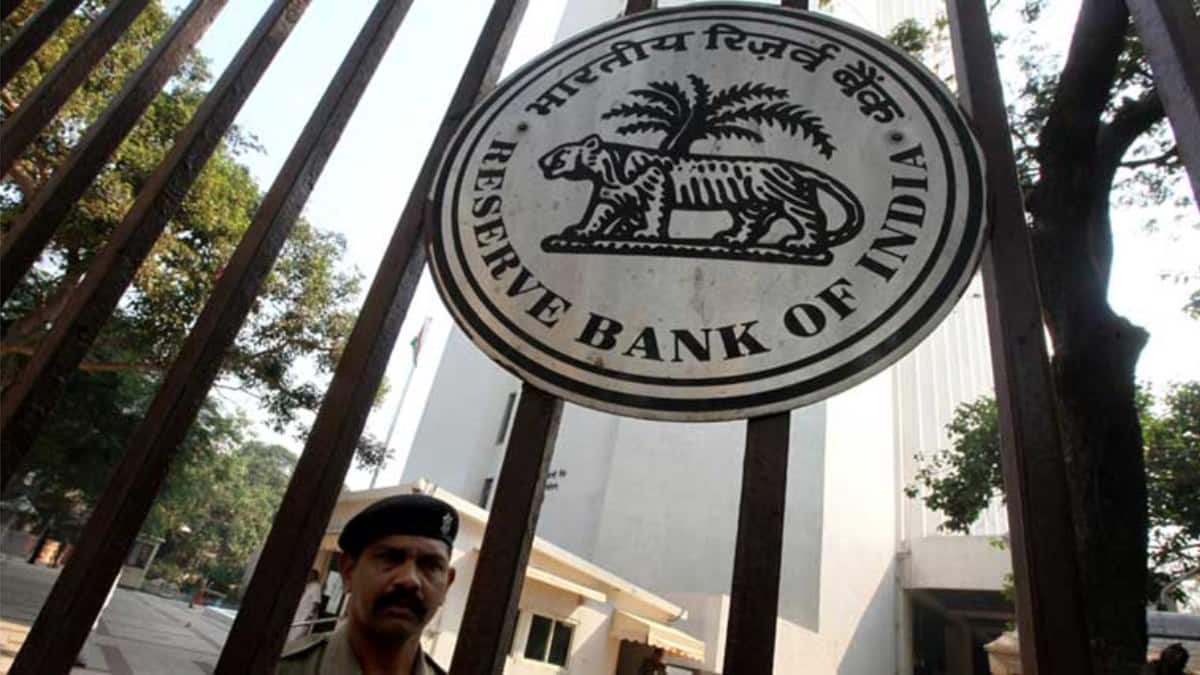