Cross-border payment solutions provider Fable Fintech on Tuesday said it is in talks with a clutch of foreign banks for equity capital infusion of Rs 100 crore in the current fiscal year.

The banking infrastructure company, which enables cross-border payments faster, cheaper and interoperable, is said to be in talks with more than six foreign banks to raise capital.

Without divulging their names, Fable said it is in advanced talks with these potential investors to raise funds at a valuation of nearly $100 million.

It has also appointed an investment banker from Europe to manage the fundraise plan and the transaction is expected to close by the next two quarters.

“We are looking at raising funds for long-term growth. The company is sufficiently funded right now to meet its funding requirement for 12-18 months,” Naushad Contractor, Founder & CEO of the company, stated.

He said the company also intends to expand its global footprint after opening offices in Singapore, USA, UAE, and London in 2021.

In its previous round of funding last year, Fable had raised around $5 million from some marquee investors, including ICICI Bank, Paytm, Muthoot Fincorp and stock investor Ashish Kacholia, among others.

“The Middle East and North American regions offer a huge untapped market for the company. Banks want to modernise and manage their cross-border transaction pipelines to compete with the fintech onslaught,” Naushad said.

The company said it has over 40 implementations in 12 countries. Fable has executed transactions in more than 35 send-heavy countries and over 65 receive-heavy corridors since its inception in 2015. It has a 270-member team.

Claiming to be a preferred cross-border payments technology partner to nine of India’s top 10 private sector banks, Fable said it has demonstrated expertise in making cross-border technology platforms configurable, accessible, affordable, and actionable in a short time for its partner banks with full-scale compliance and security suite built in.

Till date, the company’s technology platforms have enabled banks to process over $15 billion transactions, it said.

“We have only scratched the surface when it comes to unlocking the potential in the cross-border payments space. The estimated opportunity in the small to medium value cross-border transactions is tens of trillions of dollars and growing daily with banks and non-banks demanding flexibility, efficiency, and ready-to-implement platforms, instead of made-to-order products,” Naushad said

Gary Gensler hints that ether’s a security too 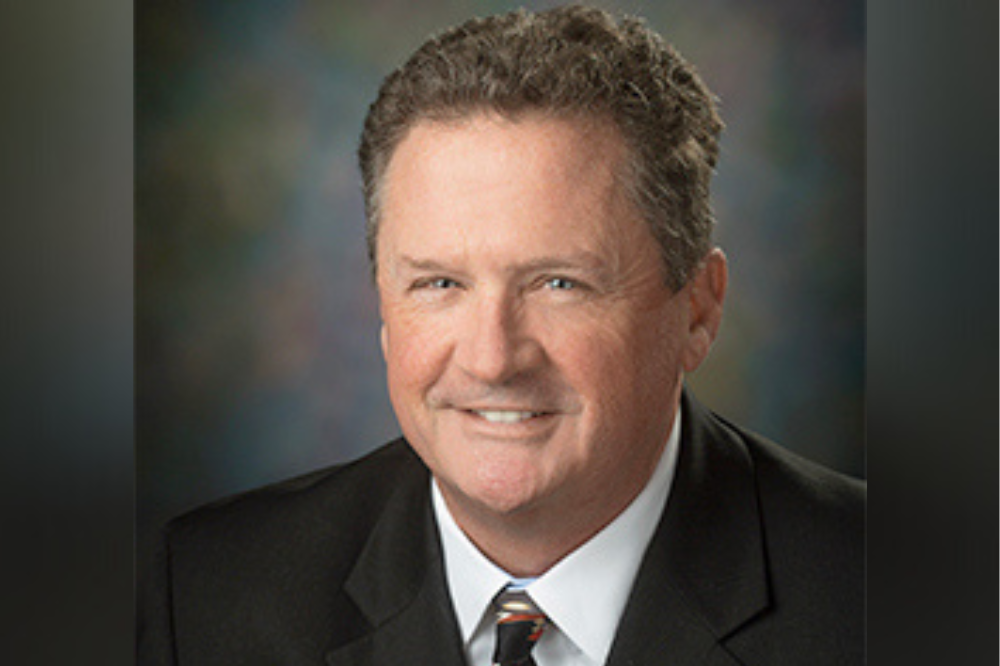