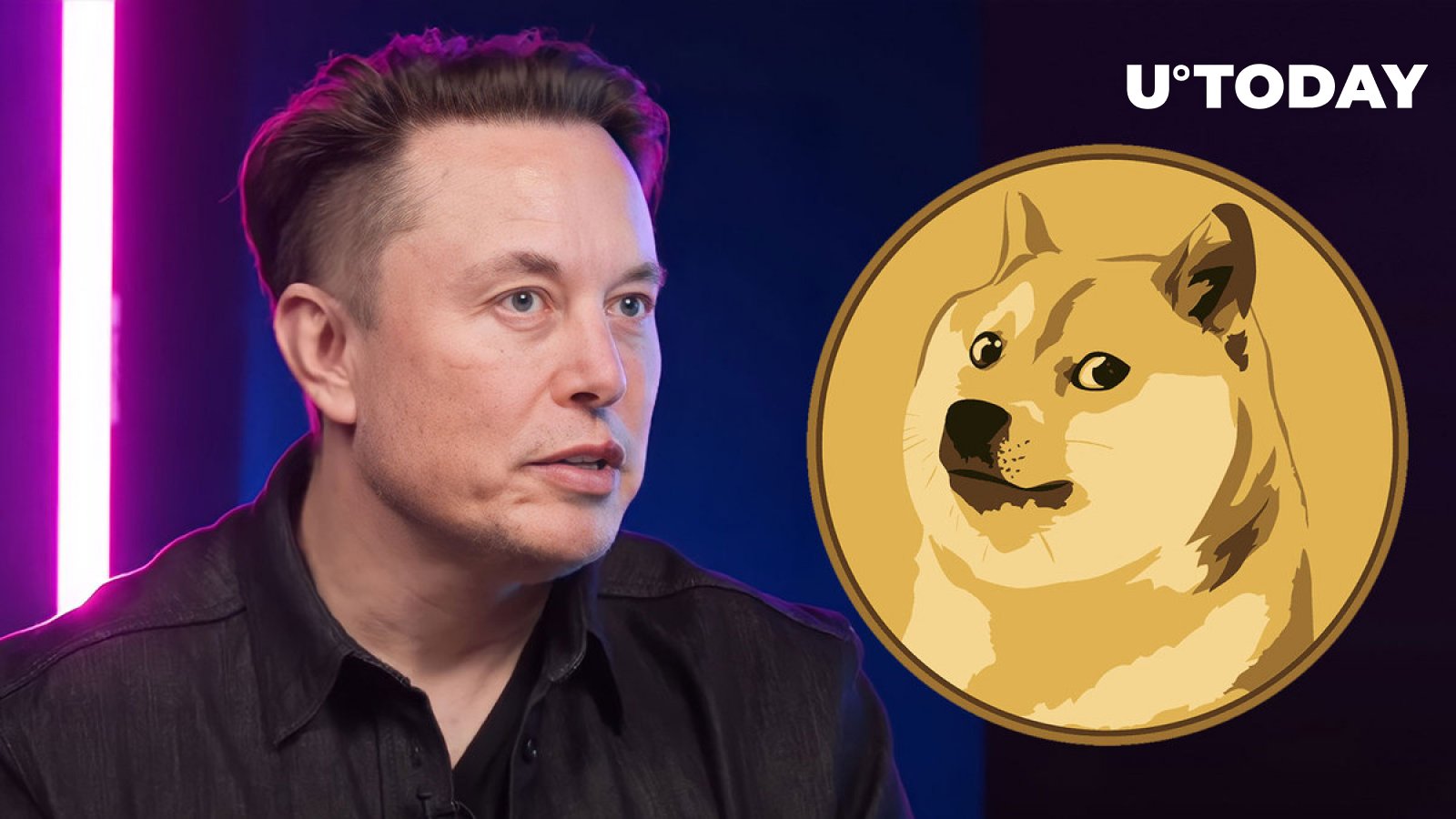 Elon Musk says it is okay to use pseudonyms on Twitter, but any name change will be punished

Dogecoin co-founder Billy Markus, who uses pseudonym Shibetoshi Nakamoto, got involved in a discussion of the recent changes made to Twitter by its new owner, Elon Musk.

No problem to use a pseudonym. The high-level principle is just that verified users can’t engage in malicious deception.

What Musk is now fighting with is verified accounts who are impersonating other persons. In a tweet published earlier today, Elon announced that “any name change will cause temporary loss of verified check mark.”

To Markus, he tweeted that using a pseudonym is allowed as long as verified users do not “engage in malicious deception.”

Separately, Musk announced that any accounts that impersonate other users without specifying “parody” will be permanently banned on Twitter.

Going forward, any Twitter handles engaging in impersonation without clearly specifying “parody” will be permanently suspended

This fate has already befallen the account of popular comedian Kathy Griffin. She changed the name of her profile to that of Elon Musk, apparently to make a point, but left her actual Twitter handle unchanged.

The new Twitter chief has announced that since he acquired the “Blue Bird” platform, the number of new users around the world has shown a significant increase.

He believes that this is only the beginning, planning to turn Twitter into “by far the most reliable of truth,” so that it “will be indispensable.”

As the DOGE army expects Musk to integrate the meme coin with Twitter for tips/micropayments, this creates significant potential for the DOGE user community to increase.

Twitter user numbers have increased significantly around the world since the deal was announced.

And these are very early days. As Twitter becomes by far the most reliable source of truth, it will be indispensable.