Davos may have a time-travel portal. Just listen to bank CEOs.

The dearth of snow in Davos, Switzerland, last week could serve as a good indicator that the World Economic Forum was most certainly held in the present day. However, several bank CEOs leaned into narratives that might have led attendees to believe the mountain resort town contained a time-travel portal.

“[Remote work] doesn’t work for young kids or spontaneity or management,” he said last week while attending the forum, according to Bloomberg.

Dimon, in May 2021 — a couple of months after COVID-19 vaccines had become widely available — said working exclusively from home “doesn’t work for young people.”

Dimon doubled down on that notion Thursday. “We shouldn’t feed the squeaky wheel,” Dimon said. “You can go write your book and work at home.”

That’s not meant to misrepresent. JPMorgan has, at times, allowed about 40% of its workforce will operate under a hybrid model, Bloomberg reported.

But the bank, as of last spring, also used employees’ badge swipes to monitor in-office attendance, according to Business Insider.

‘Not an employee choice’

However, he made a concession. “There are different kinds of jobs,” he said. “Five days in the office for everybody is not going to happen again.”

Gorman said he wants staff working “with other employees at least three or four days” a week.

“If you can go into a restaurant in New York City, you can come into the office and we want you in the office,” Gorman said in June 2021. “[By] Labor Day, I’ll be very disappointed if people haven’t found their way into the office, and then we’ll have a different kind of conversation.”

Six months later, Gorman backed off, saying, “I thought we would have been out of it past Labor Day and we’re not. I was wrong on this.”

He did, however, reinforce last year that he saw remote and in-office workers on two separate trajectories.

“A lot of us have gone into the mindset of ‘Jobland’,” Gorman said during a speech in March, according to Bloomberg. “Well if you’re in ‘Careerland,’ you need to be around other people to learn from them a bit.”

Even Citi, a bank widely seen touting a more balanced view of remote vs. in-office work, was not immune to revisiting a 2021-22 strategy last week. The bank has discussed raising compensation for its junior investment bankers by as much as 15%, people familiar with the matter told Bloomberg last week.

Indeed, the dateline reads 2023, although the move may recall 2021, when a presentation by roughly a dozen Goldman Sachs junior bankers spotlighted “inhumane” working conditions. The slide deck went viral, fueling an arms race by competitors who bumped their starting salaries in an attempt to attract job-hoppers. Goldman and Morgan Stanley eventually landed at $110,000 per year. Citi would follow by January 2022.

Last year was rough on Citi, too. The bank saw a 53% drop in investment-banking fees, but CEO Jane Fraser struck a somewhat hopeful tone last week. “While the pipeline looks more promising and client sentiment is improving, it would be hard to precisely predict when the tide will turn in 2023,” she said.

CEOs weren’t just harking back one or two years last week. Jamie Dimon — again — went back to 2017. That was the year he called Bitcoin “a fraud” and said he would fire “in a second” anyone at JPMorgan found to be trading in the digital currency.

“It’s not a real thing, eventually it will be closed,” Dimon said during the Delivering Alpha conference that year.

“You can’t have a business where people can invent a currency out of thin air and think that people who are buying it are really smart,” he added, according to The Guardian.

Dimon on Thursday asserted, on CNBC, that “Bitcoin itself is a hyped-up fraud.”

“I think all that’s been a waste of time and why you guys waste any breath on it is totally beyond me,” he told anchors Thursday.

“It’s a pet rock,” he added, suggesting the Davos time warp actually led to 1975 — although Dimon had made the same reference roughly a month earlier.

A CNBC anchor Thursday called Dimon on it.

“Back to that?” the anchor said.

Back to remote work, another Dimon quote may indicate a time warp to the 1950s. Dimon on Thursday said remote work can “help women,” since child-care duties fall on them disproportionately. “Modify your company to help women stay home a little,” he said, according to Bloomberg.

Other moves, like throwing shade at competitors, proved timeless last week. A slide presentation last Tuesday from Morgan Stanley highlighted business segments “we don’t like to own,” including “unsecured consumer credit” and “payments businesses.”

Observers may not be able to help but see the references as a nod to chief rival Goldman Sachs, which reported earnings on the same day — and earlier noted that its Platform Services unit, which houses Apple Card, home-improvement lender GreenSky and some business from consumer-focused Marcus, had lost $3 billion since 2020.

Read More:Davos may have a time-travel portal. Just listen to bank CEOs. 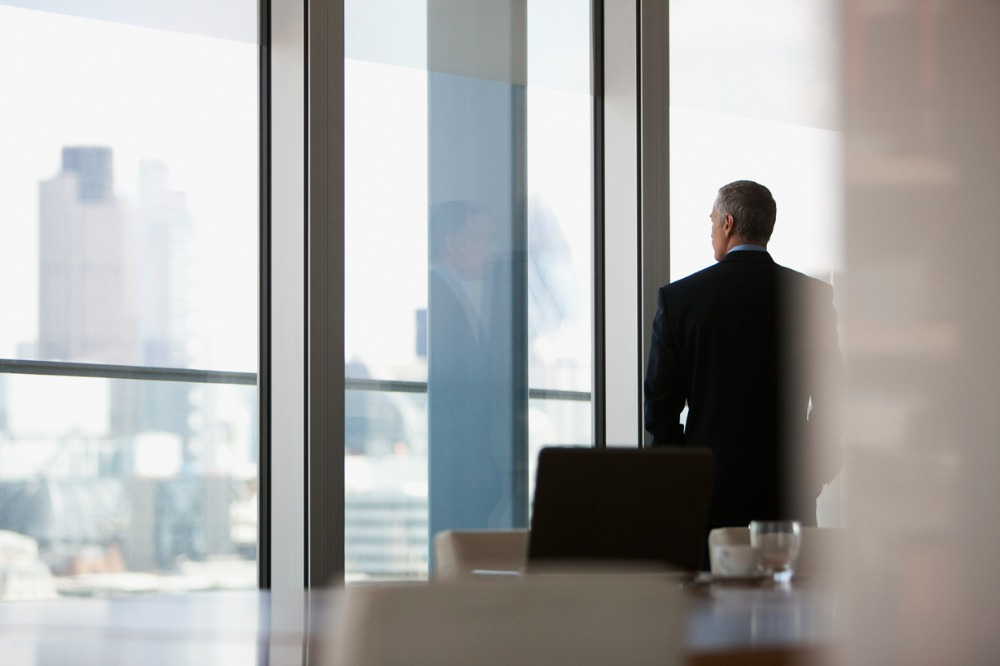 TAISYS Introduces Smallest Hardware Wallet In The World For Crypto 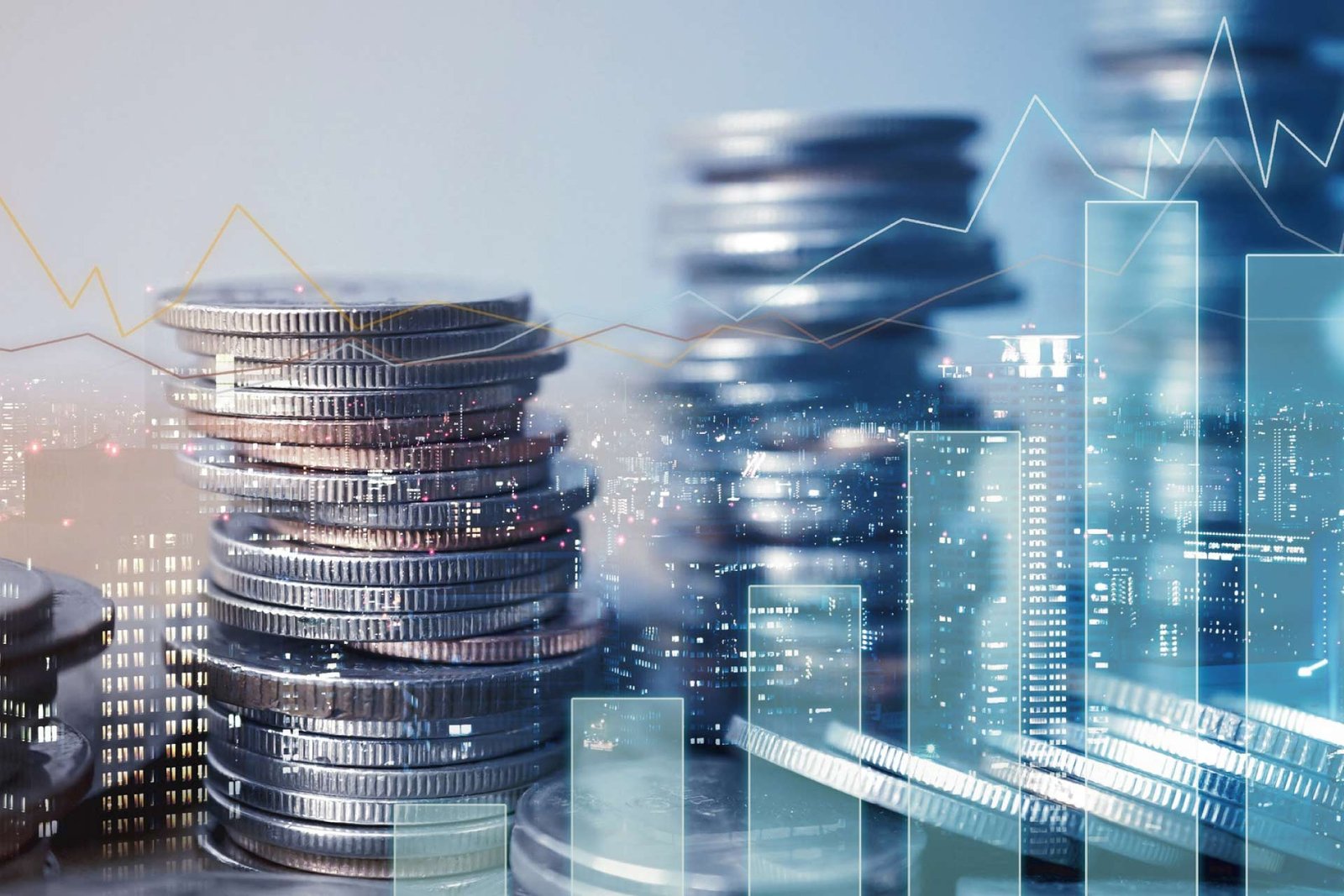