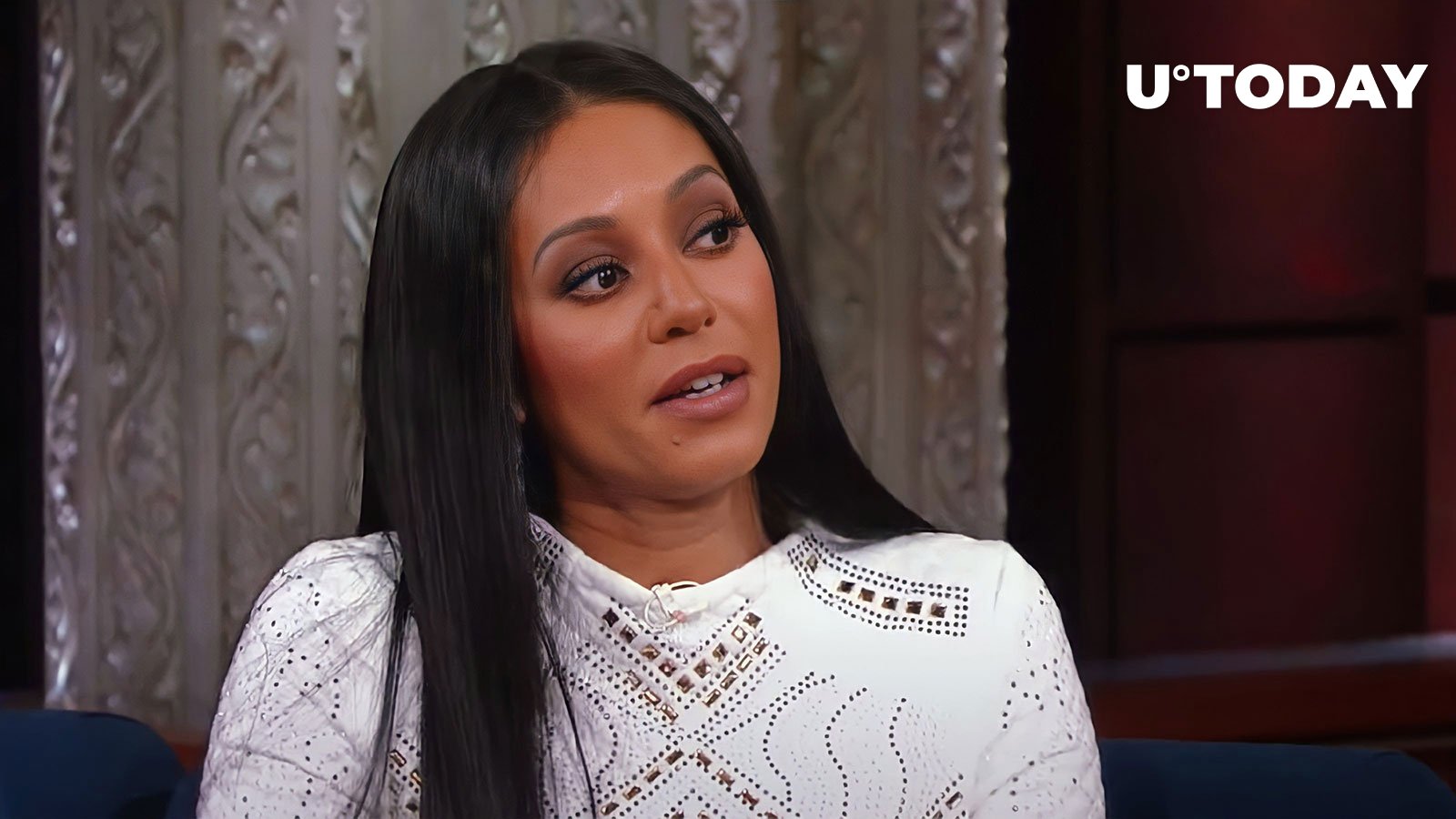 Mel B, a member of the world-famous girl group Spice Girls, reportedly became the target of cryptocurrency scammers.

The pop star said that she had become angry after finding out that her friends and family members received messages from fraudsters who were impersonating her.

The bad actors were asking for donations in order to finance a charity project for African children, which actually doesn’t exist. The recipients of fraudulent messages were asked to specifically send cryptocurrencies via Binance, the largest crypto exchange by reported trading volumes.

One of the sources claims that the cryptocurrency part raised suspicion. At the same, the fact that the fraudster was supposedly raising money for charity gave it a certain degree of credibility given that Mel B has been involved in various projects of such kind.

Cryptocurrency scammers often impersonate celebrities in order to trick gullible social media users into investing in crypto scams. However, in this case, hackers managed to up their game by obtaining the personal contracts of their target’s friends and family members in order to directly target them.

According to the media report, Mel B has already filed a police report after finding out about the scam.

What is Yearn.finance (YFI) and how does it work?

Tiger Global looks to raise $6B in next funding round