Cristiano Ronaldo and Manchester United Get into Web3 But in Separate Ways: Details 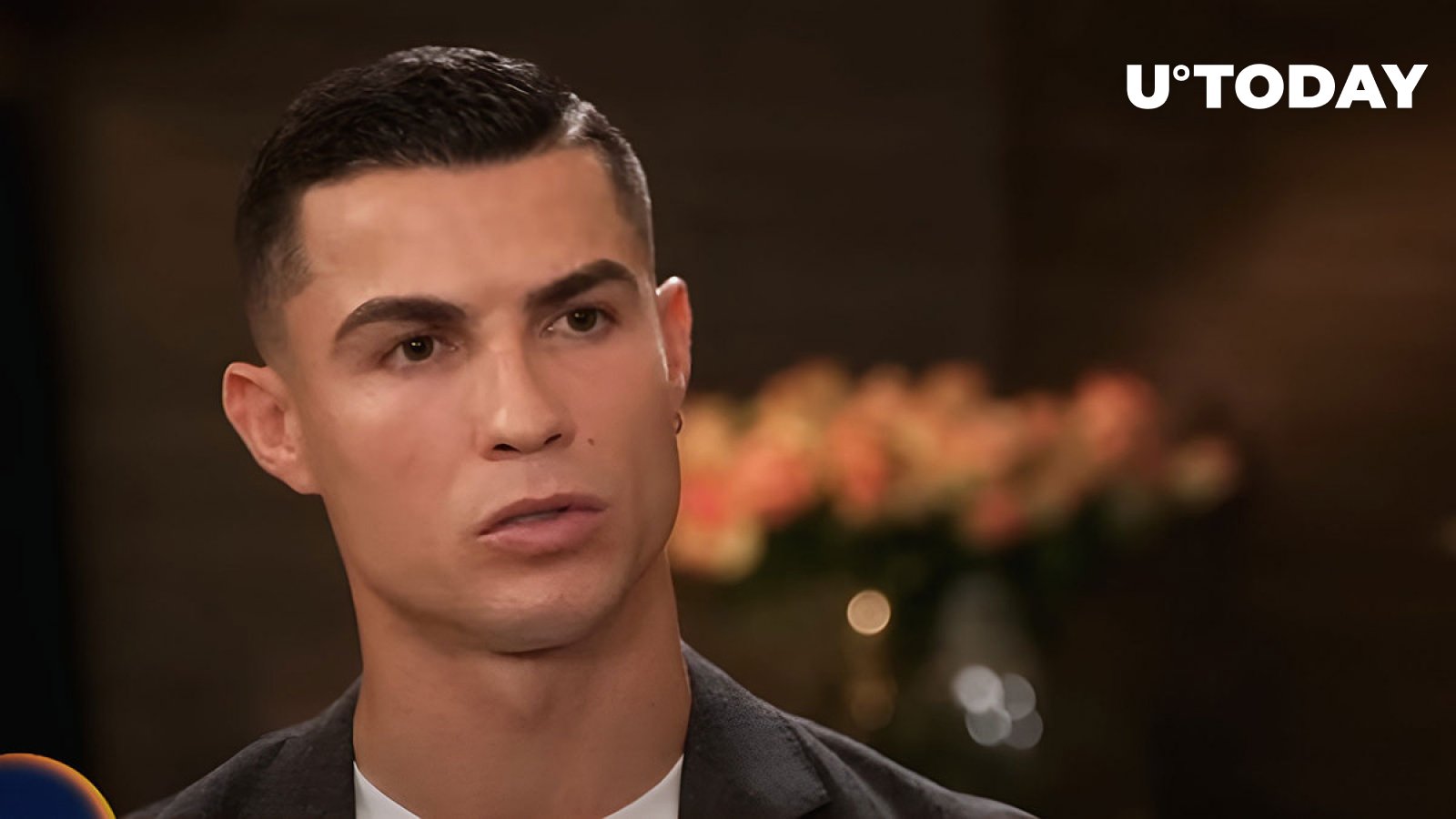 Cristiano Ronaldo and Manchester United seem to be going separate ways, not only in soccer terms but also in the new digital space called Web3. We are talking about the NFT collections launched by the soccer superstar and the English League club.

My NFT collection is coming on November 18, exclusively on @Binance.

This is your chance to join my Web3 community and own iconic moments from my career.

Sign up now with code RONALDO to prepare, and receive a surprise when the collection drops. pic.twitter.com/5lXNzxs2lC

Ronaldo’s partnership with Binance to launch a collection of digital items from the footballer exclusively on BNB Chain has long been known, but today new details of the event have emerged. The launch of the collection of animated NFT figurines will take place as early as Friday, Nov. 18. Each item will display seven iconic moments from Ronaldo’s life and will also have a number of perks, whether it be a personal message, an autograph or access to other related activities. The next stage in the players’ partnership with Binance is due to take place in the first half of 2023.

How Chase Plans to Revolutionize Rent Payments with a Digital Solution

How Chase Plans to Revolutionize Rent Payments with a Digital Solution