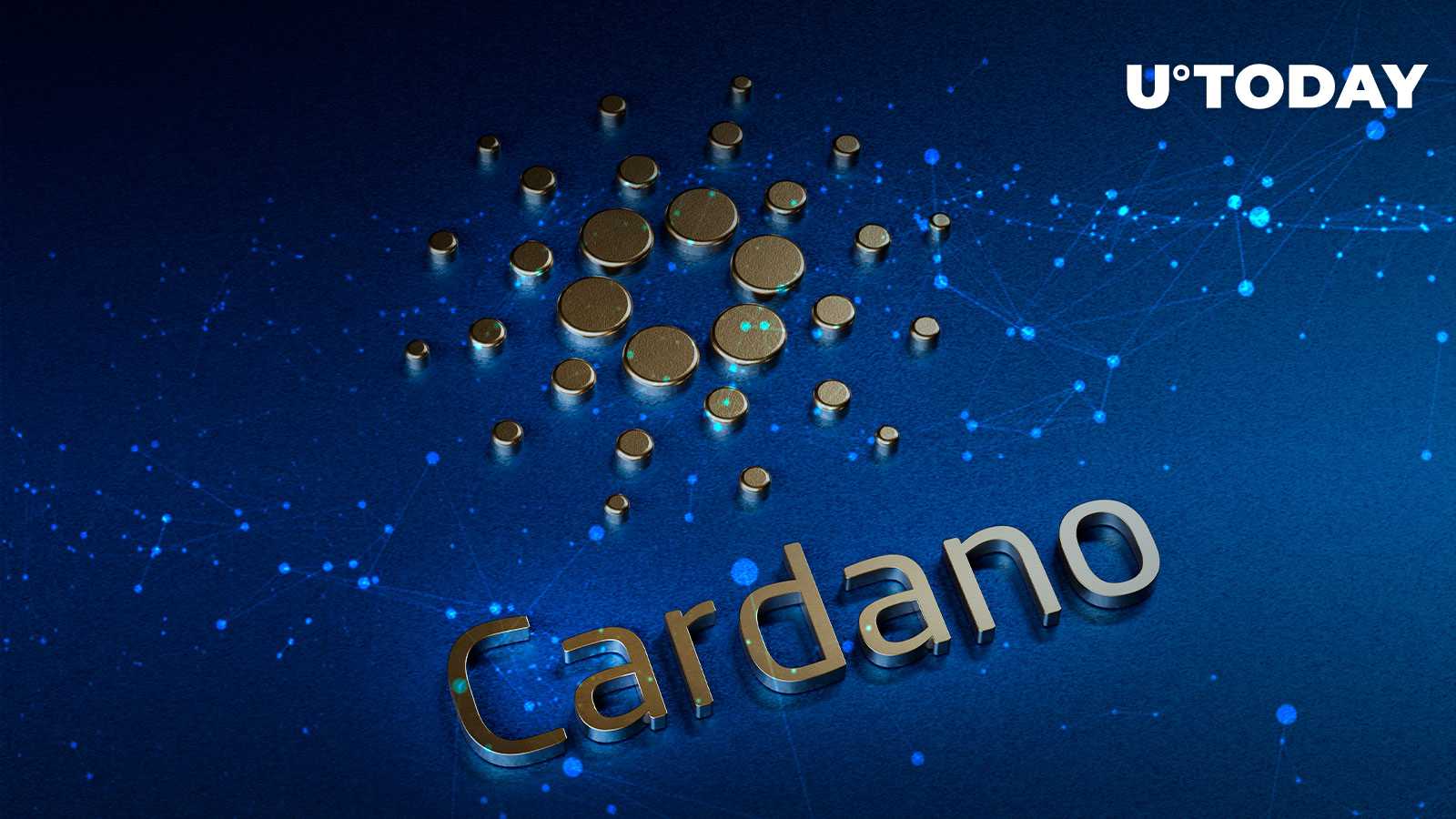 In a recent tweet, Cardano founder Charles Hoskinson urged stake pool operators to upgrade their nodes to version 1.35.3 in order to get ready for the upcoming Vasil era.

Version 1.35.3 provides full capabilities for the Vasil era, which is why stake pool operators have to get on board before the mainnet launch of the much-anticipated upgrade.

The Input Output also announced the launch of two new testnets earlier this week. One of them is a pre-production testnet, which is a new chain in the current Alonzo era that started last September. Developers are using it for trying out components in the current era before the forthcoming mainnet upgrade. There is a preview testnet, which is a new chain that is used for testing upcoming features.

As reported by U.Today, Input Output also released Cardano Rosetta 1.8.0, a set of tools for integrating with the popular proof-of-stake blockchain.

Last week, Input Output stressed that 75% of mainnet blocks have to be created by the final node candidate for the launch of the Vasil hard fork to take place.

The upgrade was initially slated to happen in June. The price of ADA actually rallied in the run-up to the event, but the Vasil launch was postponed due to technical difficulties. In late July, Kevin Hammond, technical manager at Input Output, said that the upgrade would be delayed again.

What Technologies Will Move From Hype to Reality in Banking?

What Technologies Will Move From Hype to Reality in Banking?