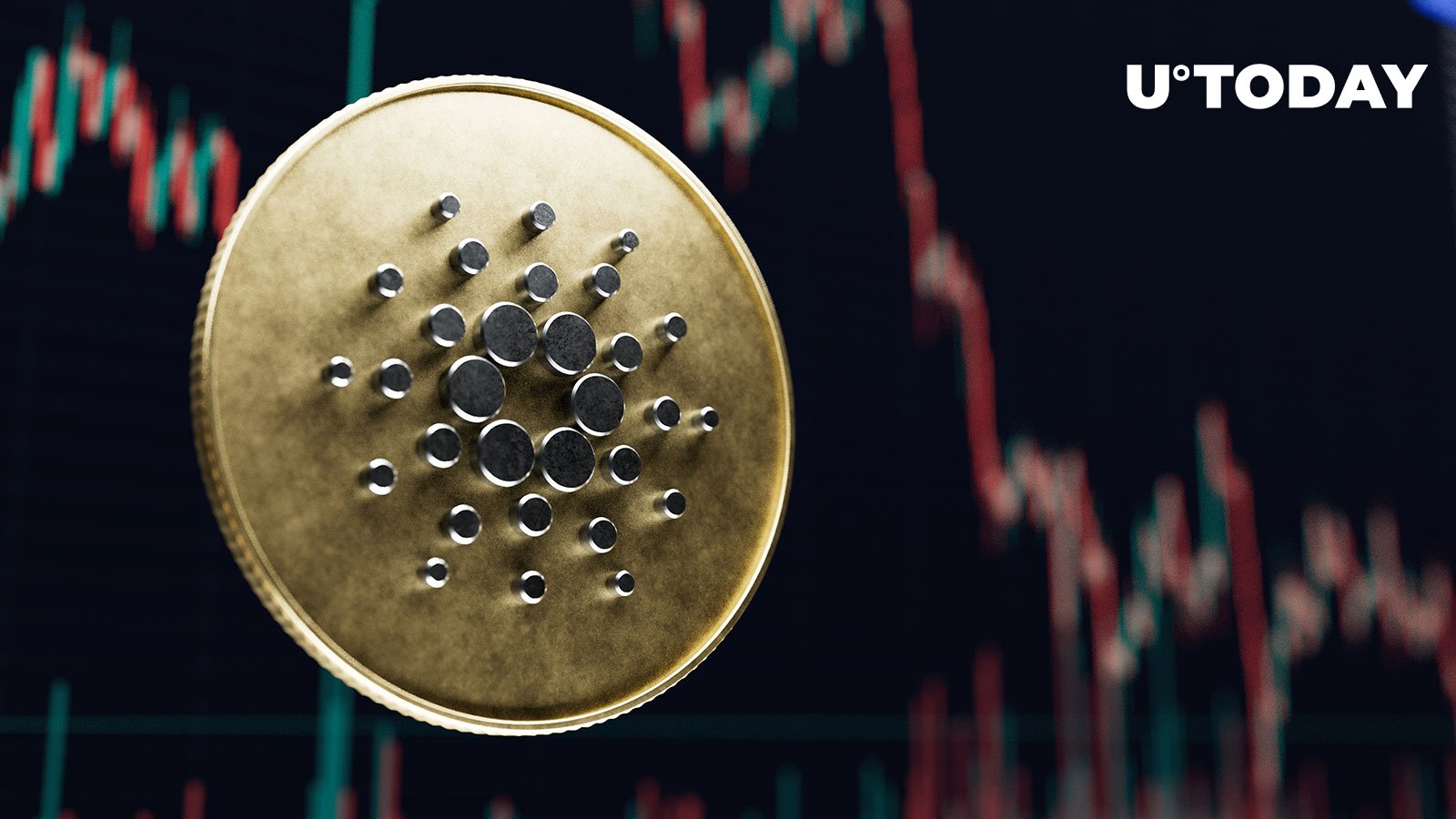 Cardano price may drop to $0.24 if this bearish scenario plays out

The price of Cardano (ADA) might end up dropping to $0.24, according to a new report published by the CEX.IO cryptocurrency exchange.

The cryptocurrency has moved inside an ominous-looking descending triangle, which is already breaking down.

If this bearish pattern plays out, the cryptocurrency could drop another 33% from where it is trading right now.

The native token of the popular proof-of-stake blockchain is currently sitting at $0.37 on major spot exchanges after declining more than 5% over the past 24 hours.

As reported by U.Today, major cryptocurrencies declined significantly due to hotter-than-expected inflation data that was published earlier today. ADA plunged to a new 2022 low of $0.3490. At press time, it remains in the red despite paring a significant portion of recent losses because of recovering stocks.

Last month, the Cardano blockchain finally implemented the Vasil hard fork, which was supposed to be a major bullish catalyst for the ADA cryptocurrency. The token did rally almost 10% because of the event. However, this uptick was just a flash in the pan, and the eighth-biggest cryptocurrency started running out of steam very quickly.

The token is now down 87.95% from its record peak that was achieved last September during the rollout of the Alonzo hard fork that brought smart contracts to the blockchain.

Everything You Thought You Knew About Digital Banking Sales Is Wrong

Everything You Thought You Knew About Digital Banking Sales Is Wrong