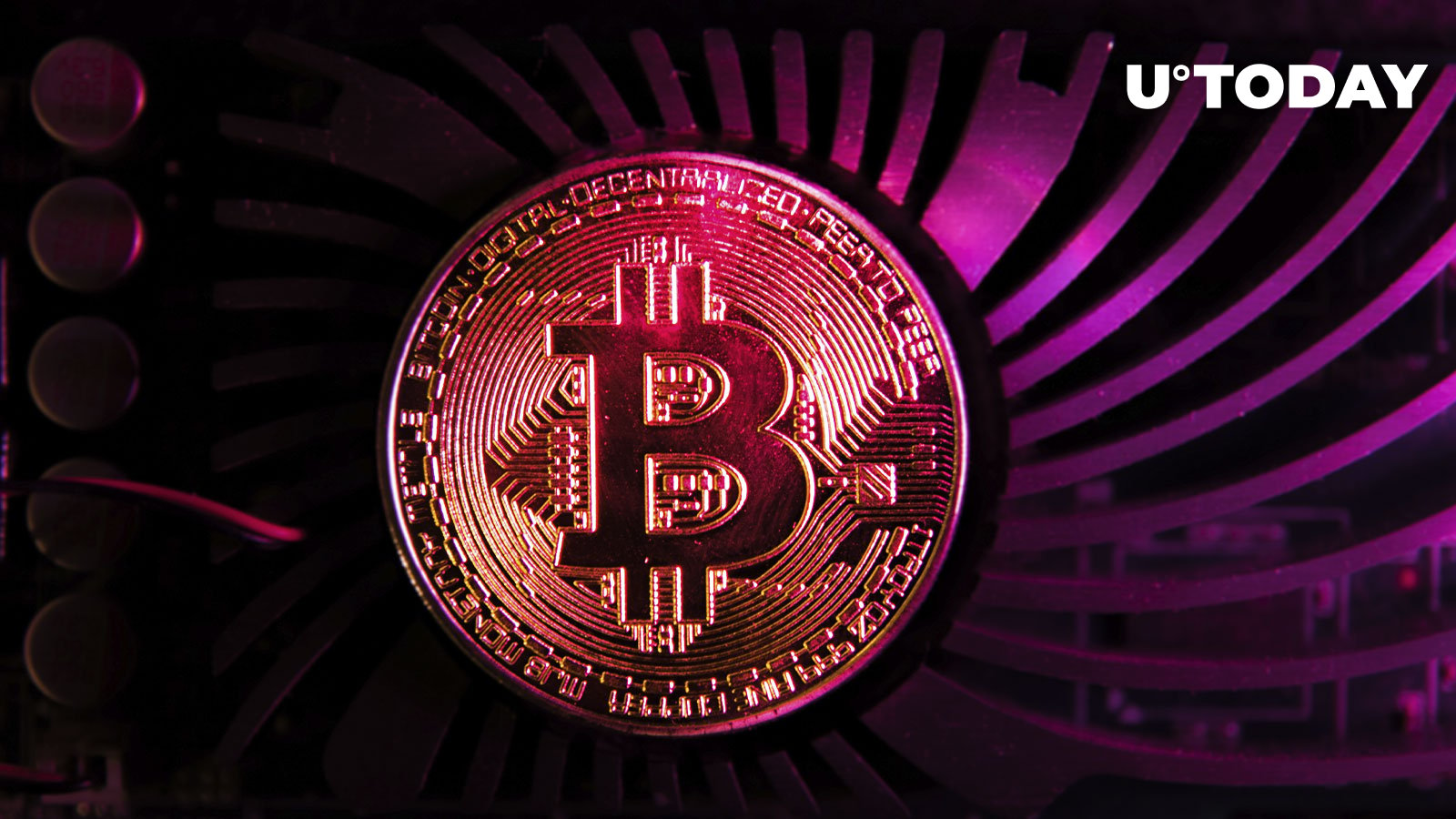 This means that the network has reached its peak security despite the fact that the price of the leading cryptocurrency has been steadily declining in 2022.

The growing hashrate makes it much harder for bad actors to perform a 51% attack in order to violate its technology and perform a blockchain reorganization.

The cost of performing a 51% attack for just an hour currently stands at $772,364, according to data provided by crypto51.app.

Large miners deploying mining rigs at scale contributed to a significant increase in mining difficulty. Some industry players from states like Texas also resumed their operations in September since they no longer had to deal with the extreme summer heat.

Some retail miners might be forced to abandon their rigs in the fourth quarter if they don’t manage to break even.

How CZ built Binance and became the richest person in crypto

Deposit Strategies Must Be Revised Before Funds Exit for Higher Rates

Deposit Strategies Must Be Revised Before Funds Exit for Higher Rates