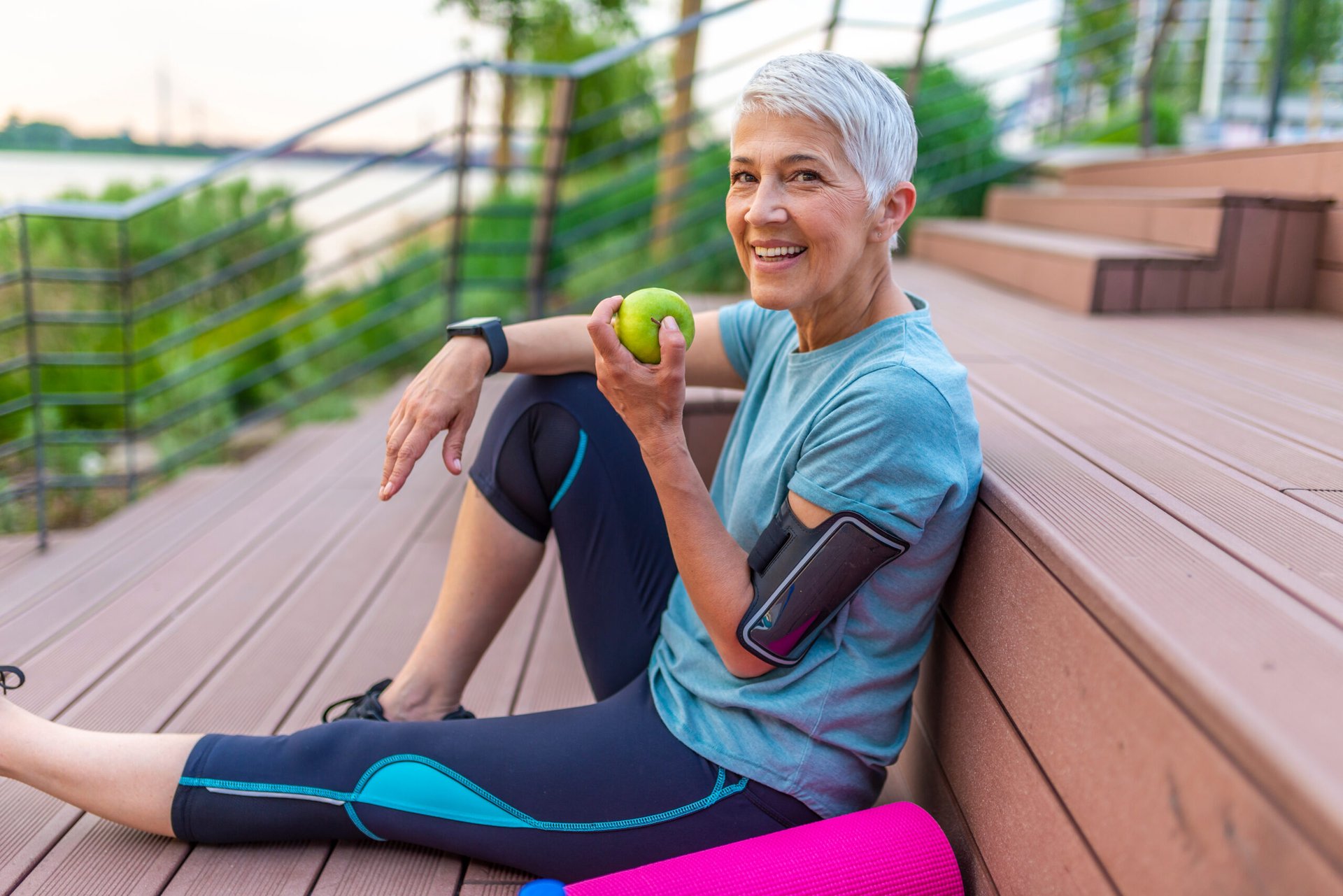 For many, few conditions are as terrifying as dementia. Most commonly associated with Alzheimer’s disease, it slowly robs people of their memories and their abilities.

While medical scientists continue to search for effective treatments, people may be able to lower their risk of dementia without medication. Research has shown that consuming some foods may be linked to a lower risk of dementia or a slower decline for those whose memory is already failing.

Many of these foods are part of what is known as the Mediterranean diet — a diet that emphasizes fruits, vegetables, whole grains, legumes, fish and other seafood — which the National Institute on Aging says shows “promising evidence” of preventing or delaying Alzheimer’s disease.

Here’s a look at some of the foods you might want to eat now if you are concerned about developing dementia later.

Fish is a staple of the Mediterranean diet, and a study published in 2021 by the American Academy of Neurology found an association between fish consumption and a lower risk of cognitive decline. According to the research, benefits are most likely for those who consume at least two servings of fish each week prior to age 75.

A compound called pelargonidin gives strawberries their color and may also help ward off Alzheimer’s disease, according to research out of the Rush University Medical Center in Chicago.

Study authors hypothesize that the anti-inflammatory properties of pelargonidin may help reduce the accumulation of protein fragments in the brain that are associated with Alzheimer’s. However, they caution that their findings are only observational in nature and not proof that strawberries have a preventative effect.

Pelargonidin isn’t the only thing strawberries have going for them. This fruit is also high in flavonoids. A 2021 study from Harvard’s T.H. Chan School of Public Health demonstrated the benefits of flavonoids, and study co-author Walter Willett, professor of epidemiology and nutrition, had this to say:

“There is mounting evidence suggesting flavonoids are powerhouses when it comes to preventing your thinking skills from declining as you get older. Our results are exciting because they show that making simple changes to your diet could help prevent cognitive decline.”

Other foods high in flavonoids include the following:

Senior citizens in India have a lower prevalence of Alzheimer’s disease, and one study suggests that may be a result of the country’s high consumption of curcumin.

This substance, which is found in the spice turmeric, gives curries their bright color. A 2018 study from UCLA found that those who had mild memory complaints saw significant improvements in their memory and attention after taking 90mg of curcumin twice daily for 18 months.

Eating one serving of green leafy vegetables a day could slow age-related cognitive decline. That’s according to researchers from Rush University in Chicago and Tufts Human Nutrition Research Center in Boston. The leafy greens used in their research included:

Those with the highest consumption — a median 1.3 servings daily — were the equivalent of being 11 years younger cognitively than those who consumed the least.

Leafy greens are a good source of lutein antioxidants and that may explain their benefits. A 2022 study published in Neurology, a journal of the American Academy of Neurology, found those with a high level of lutein in their bloodstream were less likely to develop dementia. Other sources of lutein include the following:

The same study that identified lutein’s potential benefits also linked the antioxidant zeaxanthin to a possible lower risk of dementia. Foods high in this substance include:

Beta-cryptoxanthin is a final antioxidant identified in the 2022 Neurology study as potentially reducing dementia risk. The study doesn’t demonstrate a definite link, but it probably won’t hurt to incorporate some of these foods high in beta-cryptoxanthin into your diet:

More than one study has pointed to nuts as having the potential to delay or diminish memory problems. For instance, one study found that women who had five or more servings of nuts weekly – preferably walnuts – were cognitively two years younger than those who did not. And a long-term study of Chinese adults conducted by the University of South Australia suggests those who eat more than 10 grams of nuts per day could increase their cognitive function by as much as 60%.