5 Ways Medicare Will Change Under the New Law 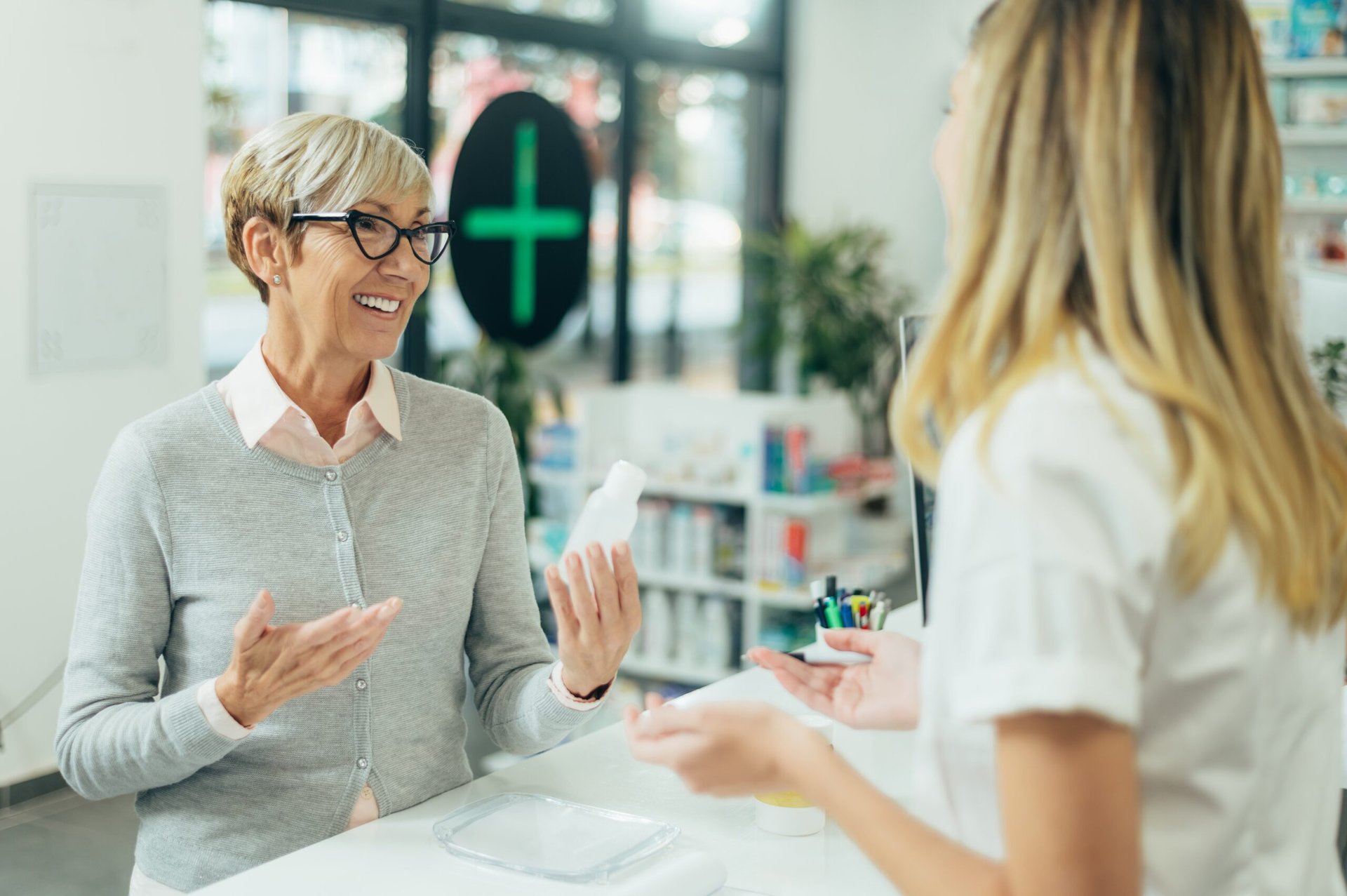 When President Joe Biden signed the Inflation Reduction Act into law on Tuesday, he ushered in a wave of changes that will ripple through the Medicare program in the coming years.

You might have heard that the new law requires the government to negotiate with drug manufacturers on the cost of select drugs that are covered by Medicare, a provision that will be phased in starting in 2026. This will mark the first time that the federal government negotiates such costs.

But you may not realize how many ways in which the Inflation Reduction Act changes Medicare Part D benefits. These changes stand to directly affect the pocketbooks of the 49 million people who currently receive these benefits.

Read on to learn more about these changes, most of which start taking effect as early as 2023 or 2024.

What is Medicare Part D?

“Medicare Part D” refers to prescription drug coverage under Medicare. There are two ways to get Part D benefits, depending on which of the two types of Medicare a person has.

The first type of Medicare, Original Medicare, is provided directly by the federal government. The other option is Medicare Advantage plans, which are sold by private health insurance companies.

Medicare Advantage plans generally cover outpatient prescription drugs. Original Medicare does not, but folks with Original Medicare have the option to purchase a separate Part D drug plan from a private insurer.

The following changes generally affect people with either type of drug coverage under Medicare. But if you are unsure whether a particular provision will apply to you specifically, you should ask the drug plan provider that you choose for 2023.

What this provision of the law does: Establishes an annual limit for out-of-pocket drug costs, which initially will be $2,000.

When it becomes effective: A limit of $2,000 will apply for 2025. The amount will be adjusted for inflation in subsequent years.

What this provision of the law does: Gets rid of the 5% coinsurance on all covered drugs, which currently applies to people who reach the catastrophic phase of Part D coverage. A person enters this phase once they have spent a certain amount of money out of pocket in a given year, which is $7,050 for 2022.

When it becomes effective: 2024

What this provision of the law does: Limits the increase in Part D premiums to no more than 6% per year.

When it becomes effective: The limit will apply for 2024 through 2029.

What this provision of the law does: Limits monthly copayments for covered insulin products, initially to $35.

When it becomes effective: The $35 limit will apply for 2023, 2024 and 2025. Starting in 2026, monthly copayments for insulin will be limited to the lowest of the following three amounts:

What this provision of the law does: Eliminates cost-sharing for adult vaccines that are recommended by the Advisory Committee on Immunization Practices, which is a panel of experts who inform the policies of the Centers for Disease Control and Prevention. You can see and learn more about the committee’s recommendations on the CDC’s website.

Disclosure: The information you read here is always objective. However, we sometimes receive compensation when you click links within our stories.