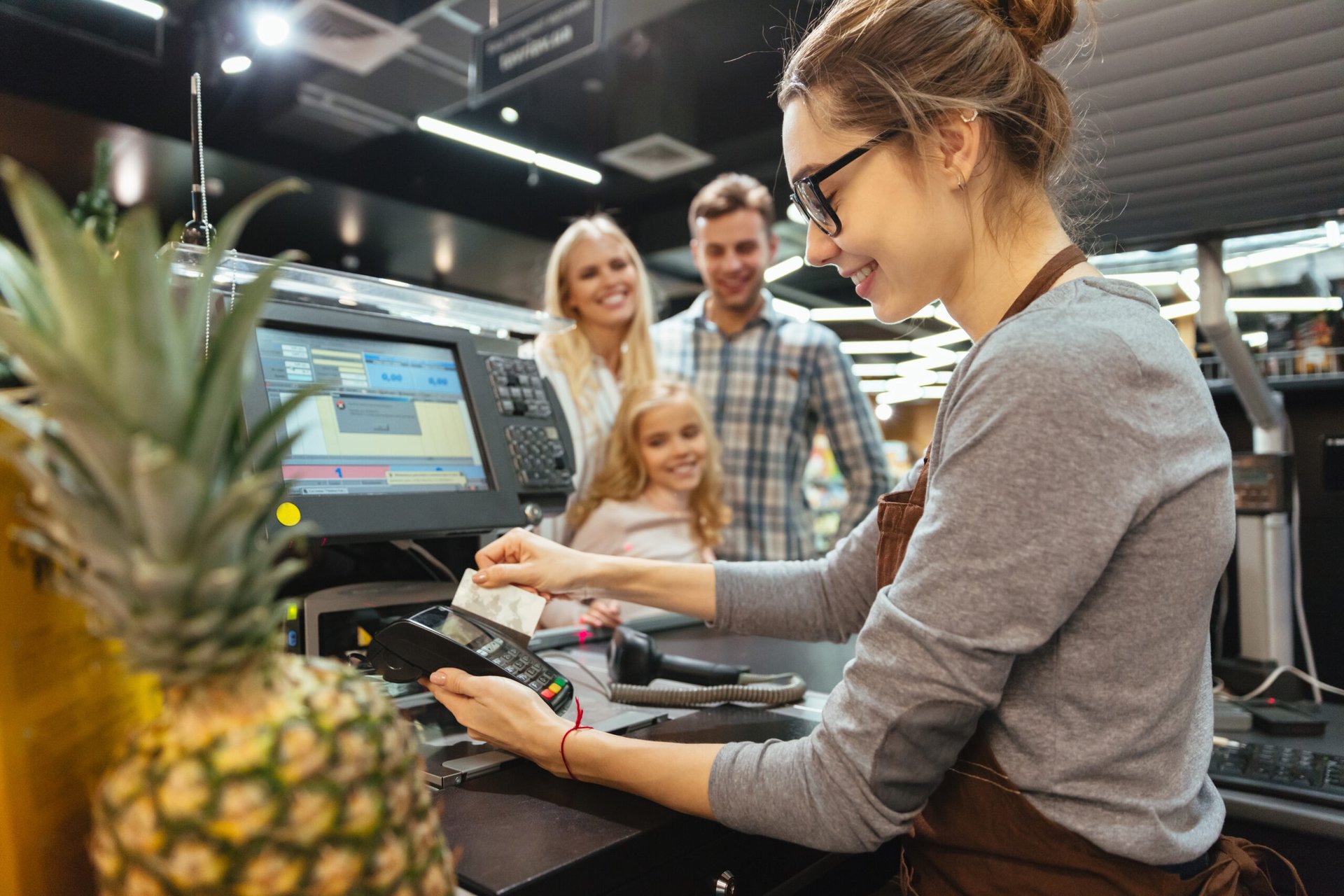 July 1 marked the start of a new fiscal year in the vast majority of U.S. states. That’s when new tax policies usually kick in and, in at least a small handful of states, those include lower sales taxes.

Here’s a look at where consumers will save a little more starting this month — and one state where they’ll pay a little more.

Each of these two cuts will keep an estimated $94 million in consumers’ pockets.

According to WBAL-TV, fresh exemptions include:

The bad news: Maryland’s taxes on gasoline increased on July 1, as we detail in “7 States That Just Raised Their Gas Taxes.”

Louisiana already exempted drugs prescribed by physicians and dentists from sales tax at the state level. But as of July 1, drugs for the treatment of certain conditions, from migraines to dementia, are exempt at the local level, too.

This should come as a relief to anybody in Illinois who eats food: The state on July 1 began a 12-month-long sales tax holiday on groceries, meaning that groceries will not be subject to sales taxes during that time.

A scheduled statewide tax increase on gasoline was also postponed, although several counties went ahead with increases to their gas taxes, as we detail in “7 States That Just Raised Their Gas Taxes.”

A recent legislative package in Florida provided for several sales tax holidays, including the following extended holidays that started July 1:

You can read the details about these and other sales tax holidays at the Florida Department of Revenue’s “​Tax Holidays and Exemption Periods​” page.

Colorado created a new “retail delivery fee” that took effect on July 1 and, according to the Tax Foundation, functions like a tax.

This 27-cent fee generally applies to deliveries that are mailed, shipped or otherwise made by motor vehicle, including orders from online retailers and marketplaces.

On the bright (or at least dim) side, the fee is per order, not per individual item purchased.

Disclosure: The information you read here is always objective. However, we sometimes receive compensation when you click links within our stories.